Our Searches, Ourselves: What Google Says About Our Sexual Psyches 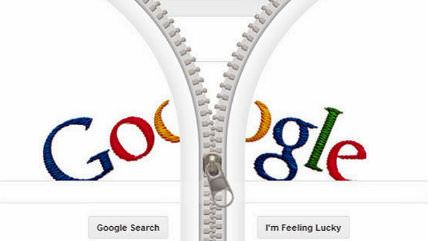 Some of our most-persistant perceptions about sexual turn-ons and anxieties may be challenged by Google search data.

Seth Stephens-Davidowitz, an author, data researcher, and former Google analyst, parsed sex-related Google searches in a recent New York Times op-ed. Contrary to what you might imagine, the results actually left him feeling better about humanity.

Online search data about sex certainly can't be extrapolated to the U.S. population overall—it's "suggestive, not definitive," Stephens-Davidowitz reminds us. But what people look-up most frequently from the privacy of their own browsers can still be telling. For example:

Check out Stephens-Davidowitz's full sex-search analysis for more. For data on the most common sexual kinks, check out this survey from last November.