Getting high vs. benefits

Ed Krayewski | From the January 2015 issue 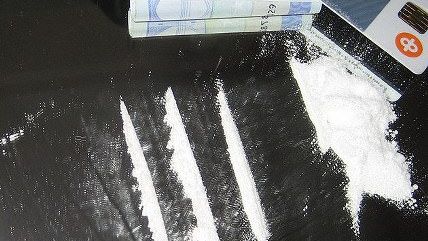 Facing a tight race for re-election in the November midterm election, Gov. Scott Walker (R-Wis.) released a 62-page plan in September called "Greater Prosperity for All." The plan, longer on rhetoric than details, includes an income tax cut of an unspecified amount, as well as a reduction in the amount of time that able-bodied people can receive food stamps and unemployment benefits. It also proposes drug testing welfare recipients.

Florida passed a similar requirement in 2011. That law was struck down earlier this year by U.S. District Court Judge Mary Scriven, who declared she could find "no set of circumstances under which the warrantless, suspicionless drug testing at issue in this case could be constitutionally applied." While that program was in place, only 2.6 percent of recipients tested positive for narcotics (mostly marijuana), a lower rate of drug use than among the general population.