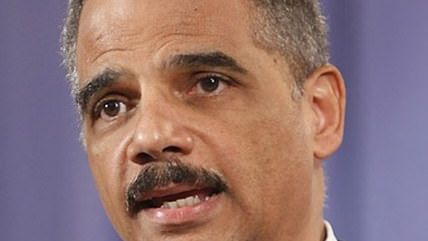 Officials with the Charlotte, N.C., city government fired fire investigator Crystal Eschert after she posted on the killing of Michael Brown on her personal Facebook page. Eschert, who did not identify herself as a city employee, referenced another shooting near Ferguson and asked why President Barack Obama, U.S. Attorney General Eric Holder and others did not take a stand on it.