Reason Staff | From the November 2014 issue 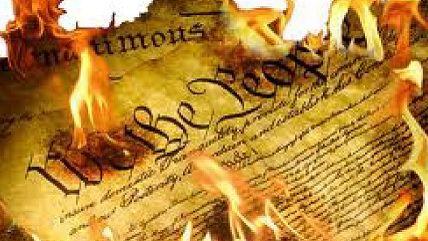 "Try reading a novel with 15 percent of the words blacked out-it can't be done properly. Redactions are supposed to remove names or anything that could compromise sources and methods, not to undermine the source material so that it is impossible to understand."

"She comes to the race with no voting record of any kind, which is a real boon."

—District of Columbia congressional delegate Eleanor Holmes Norton, during a hearing on whether the White House is immune to congressional subpoena, Washington Examiner, July 25