Where Fun Goes to Die: Town Retains Ban on Kids Playing Ball in the Street 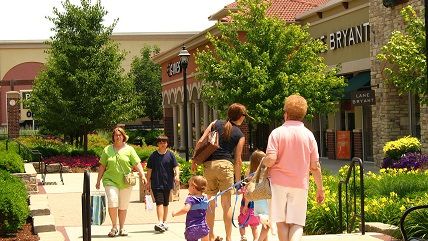 North Attleboro, Massachusetts, sounds like a really great place to live—if sitting motionless indoors is your thing. Town representatives decided to keep a strict ban on playing ball in the street because doing otherwise would send the message that town condones a "dangerous" practice.

Libertarians will not be moving there en masse. From The Sun Chronicle:

Representative Town Meeting members rejected a proposal from Selectman Patrick Reynolds that would have eliminated the town's ban on playing ball in the street.

Reynolds brought the matter forward after hearing from friends who said they had a game broken up by police after a neighbor complained.

Police Chief John Reilly was opposed to the regulation change, saying it would give the impression that North Attleboro is OK with the dangerous practice of allowing children to play the street.

He also said in a public hearing about the proposal that police use their discretion when applying the regulation. Just as they don't pull over drivers who are going 1 mph over the speed limit, games are broken up only if a safety issue arises or a neighbor complains.

Yeah, sure. How gullible do you have to be to believe a police chief who says "keep it illegal, we won't actually arrest anybody for it though…"?

It seems the busybodies on the North Attleboro council have bought into fears shared by an unfortunately large number of Americans: that kids playing outdoors are incessantly in danger of being abducted by rapists, or run over by cars, or gunned down in the street. What they don't understand is that kids are safer today than they have ever been. Accidents happen, but legislating against absurdly unlikely worst-case scenarios doesn't help anyone—it just makes it harder to be a fun-loving kid.

For more on the subject, Reason's Lenore Skenazy chronicles instance after instance of misplaced concern over harmless fun. Watch an interview with her below.