Zenon Evans | From the October 2014 issue 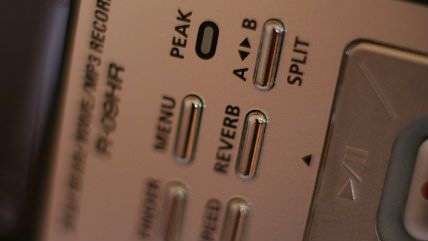 In May, the Department of Justice quietly adjusted its interrogation policy: The FBI, the Drug Enforcement Administration, the United States Marshals Service, and the Bureau of Alcohol, Tobacco, Firearms, and Explosives were told to begin electronically recording their interrogations.

The new rule overturned a longstanding FBI policy against recorded interviews. Under the old system, one agent would ask questions while another agent took notes that the interviewee was unlikely to ever see, leaving lots of room for fraud.

The protocol created numerous problems, as in the case of Robel Phillipos, a friend of one of the Boston Marathon bombers. Although he was found to have no connection to the attack, the then-19-year-old Phillipos faced up to eight years in federal prison and a $250,000 fine in 2013 for allegedly making false statements at some point during four interviews the FBI conducted with him. He had difficulty mounting a defense, because it was his word against the agency's.

The Wall Street Journal reports that there are exceptions to the new policy, such as "when a suspect is in custody of another, non-Department of Justice agency." But the change is still significant because, like requirements that cops wear cameras, the recordings give a jury a neutral record of exactly who said what.