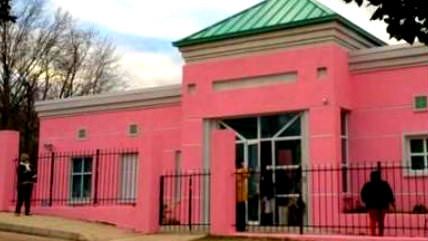 A ruling from the 5th Circuit Court of Appeals will allow Mississippi's one remaining abortion clinic to stay open, despite the fact that doctors there do not have admitting privileges at a local hospital. In 2012, the Mississippi legislature passed a law requiring all abortion clinic doctors to have such privileges—ostensibly in the name of women's health, but more realistically as way to restrict abortion access.

Since then, doctors with the Jackson Women's Health Organization—the only abortion clinic in the state—have applied for admitting privileges at 13 regional hospitals and been denied every time.

Meanwhile, the clinic has been fighting the law in court, and the matter came before the 5th Circuit Court of Appeals in April. In the court's 2-1 decision, handed down today, judges held that the law "imposes an undue burden on a woman's right to choose an abortion in Mississippi, and is therefore unconstitutional."