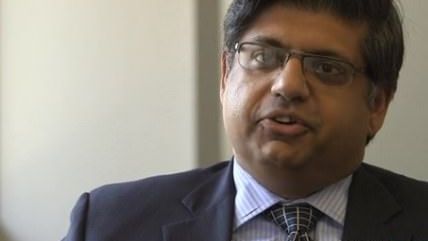 Glenn Greenwald promised he had at least one more major story originating from the documents leaked by Edward Snowden. Tonight, he provided what he had pretty much promised: the names of a handful of Americans who were under surveillance by the FBI and National Security Agency (NSA). He and Murtaza Hussain detail five targets at The Intercept:

• Faisal Gill, a longtime Republican Party operative and one-time candidate for public office who held a top-secret security clearance and served in the Department of Homeland Security under President George W. Bush;

• Asim Ghafoor, a prominent attorney who has represented clients in terrorism-related cases;

• Nihad Awad, the executive director of the Council on American-Islamic Relations (CAIR), the largest Muslim civil rights organization in the country.

Read much, much more here. There are also video interviews with three of the targets.