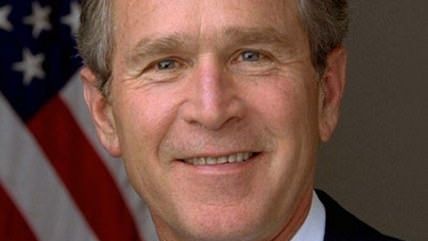 "I told Tony I was painting and he brushed it off.â€¦That was an art pun." 

"I grew up castrating hogs on an Iowa farm, so when I get to Washington, I'll know how to cut pork."

"Lobbying is an honorable profession. More than that, it is vital, and it is necessary. To be sure, the bad conduct of a tiny minority of lobbyists has, in the eyes of some, maligned the whole profession. But they're the rare exception. Anyone who shares that view simply misunderstood what lobbyists do."

-Sen. Orrin Hatch (R-Utah), in a speech after receiving an award from the Bryce Harlow Foundation, Politico, April 9