The founder of GOProud, Jimmy LaSalvia gives three reasons why the GOP is in trouble.

Jimmy LaSalvia | From the May 2014 issue 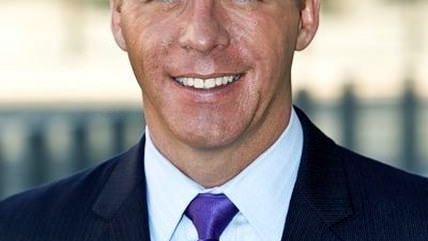 Ever since he was a pre-teen, Jimmy LaSalvia carried the banner for the Republican Party. A gay man, he eventually founded GOProud, an organization for conservative and libertarian activists who argue for "all Americans to be treated equally under the law." But in January he left the Republican Party, an exit he blames on entrenched bigotry within its ranks. We asked LaSalvia to give us three reasons why the GOP is in trouble.

1 Big government. The Republican leadership is happy with big government as long as they're in charge. The political maneuvers and strategic decision of Republicans in Congress in the last few years have shown their priority is power, not working to roll back the size and scope of government.

2 Bigotry. While most Republicans are inclusive and welcoming, they tolerate bigotry in their ranks out of fear of losing the votes of a few who are anti-anyone not like them. Tolerating bigotry will keep voters from even considering GOP candidates because bigotry stains everyone unless it's denounced.

3 Disconnection. Many Republicans are simply out of touch with real life in America today, and most voters know it. This cultural disconnect taints the whole party and is more than any one presidential candidate can overcome. Messaging and policy problems can be fixed, but cultural problems take generations to repair.

Jimmy LaSalvia is a political commentator, consultant and speaker based in Washington, DC.