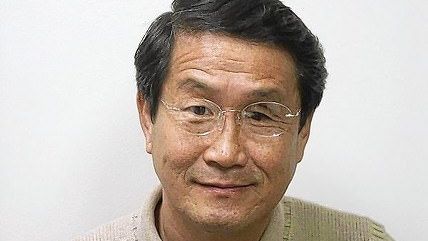 Why should taking money on the side deny a public employee a taxpayer-subsidized retirement? It won't in Los Angeles, at least for now. Samuel In, a Los Angeles building inspector, was convicted and sent to prison for two and a half years for taking bribes. But he will keep his $72,000 annual pension. As the Los Angeles Times notes, this is because of city regulations:

Two years ago, Gov. Jerry Brown signed into law a measure requiring public employees convicted of a felony to give up retirement benefits earned during the period when their crimes were committed.

I think that state rule regarding convicted public employees is just about the only part of Brown's modest pension reforms that is not being challenged by unions.

The Times mentions that councilmember Mitchell Englander would support legislation forcing Los Angeles employees to give up their pensions if they're convicted of felony corruption crimes. In's attorney countered that his client had "earned" his pension through his years of service to the city.

That's another good argument for shifting public employees out of pensions and into 401(k)-style defined contribution programs. As it stands, taxpayers are on the hook to make up the difference when In's pension doesn't perform as guaranteed. In a defined contribution program, the taxpayers' obligations to In are frontloaded in the city's contributions while he is still employed. Once In (or any other worker) is no longer a city employee, these obligations end. In a sense, both sides "win." In gets to keep what he's earned, regardless of his crimes, but the taxpayers are not on the hook for any additional money for his retirement.