Scott Shackford | From the April 2014 issue 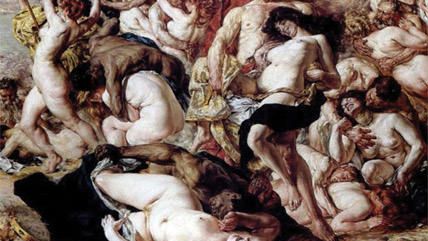 In Canada it is legal to exchange sexual favors for money. But while prostitution itself is not banned, the country has enacted laws that prohibit sex workers from soliciting and organizing in places like brothels, where they are likely to enjoy more protection against predatory behavior from customers.

Now those laws are in limbo. A trio of sex workers joined forces to challenge the regulations, arguing that the rules prohibiting them from organizing increase the safety risks and potential for harm in their otherwise legitimate profession. In December, Canada's Supreme Court unanimously agreed: If Canada was going to allow prostitution, its regulations couldn't put sex workers in harm's way.

Chief Justice Beverly McLachlin wrote, "Parliament has the power to regulate against nuisances, but not at the cost of the health, safety and lives of the prostitutes." She added that the regulations go too far "by imposing dangerous conditions on prostitution; they prevent people engaged in a risky-but legal-activity from taking steps to protect themselves from risks."

The court, however, suspended the ruling for a year, to give the Canadian parliament time to craft new laws, which could range from making provision for state-monitored brothels to full-scale prohibition of prostitution.