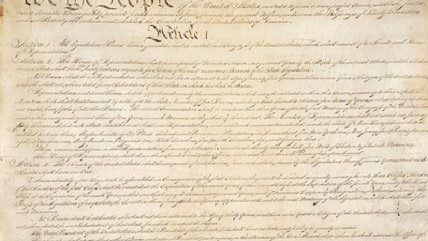 Recently, Sen. Dianne Feinstein (D-Calif.), the chair of the Senate Intelligence Committee, took to the Senate floor to accuse the CIA of spying on staff members of her committee while they were examining CIA documents in Virginia. This may be the first acknowledgment by any senior government official who walks the halls of the intelligence community that the CIA engages in domestic spying.

But Feinstein's outrage at the CIA was for the wrong reasons, Andrew Napolitano argues. She expressed no outrage over NSA spying upon her 37 million California constituents (in fact, she approved it). The behavior that she condemns is the spying on a dozen persons in another branch of government. You get the picture, writes Napolitano. Feinstein has no problem with experiments with American liberties, unless she and her staff are the victims.