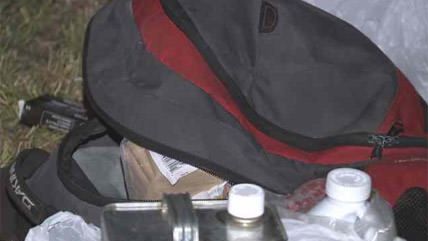 Two years ago, Paul Valin found a backpack while kayaking the Des Moines River. He threw it in the back of his truck, intending to try to find its owner. But when he got home and opened it, he found what he thought was a kit for making meth.  He called the Des Moines police department, who sent an officer to pick it up, and that was the last Valin thought of it. Then in January of this year, a reporter knocked on Valin's door and asked him if he knew his house was on a federal list of sited where meth labs had been found. He did not, and his repeated calls to local police to get his house off that list went unanswered. Only after IowaWatchdog.org got involved did the feds agree to remove Valin's home from the list.