Nick Sibilla | From the January 2014 issue 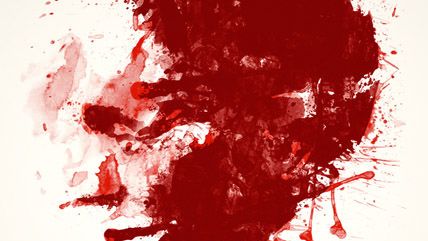 One million workers, intellectuals, and ethnic Chinese were brutally murdered as "communists" during the 1960s in Indonesia. Decades later, their killers not only have escaped retribution; they are celebrated as heroes.

In The Act of Killing, filmmaker Joshua Oppenheimer invites these killers to re-enact the torture and massacres they committed and to depict these scenes as they see fit. The resulting film is a surreal and morally confused blend of film noir, musical numbers, rape jokes, and drag.

The killers proudly call themselves preman, Indonesian for gangster. One memorable subplot features a killer campaigning for office on a platform of bribery and extortion. Another killer is even more unapologetic. "War crimes are defined by the winners," he says. "I am a winner, so I can make my own definition."

With Werner Herzog and Errol Morris as executive producers, this documentary is an unnerving and wickedly funny exploration of the confluence of pop culture, self-deception, crime, and the state.

Nick Sibilla is a writer and legislative analyst at the Institute for Justice.