Long time Democratic strategist may be out of advice 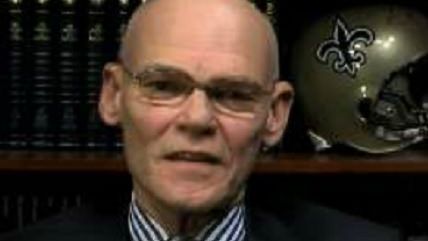 President Obama's approval rating hit a one-year low in Gallup polling, at 39 percent, and is approaching his record low. Obama is beset by scandals ranging from revelations about the NSA's massive surveillance operations to the massive failure that's been the Obamacare roll out so far. It's left Obama boosters scrambling to give advice. What about James Carvile?

"I think the best thing he can do is take a toke on the mayor of Toronto's crack pipe, because his numbers are about 48," Carville joked on MSNBC's "Morning Joe," referring to Rob Ford, who has admitted smoking crack.

Ford's approval rating went up after he confirmed allegations he had smoked crack. He is seeking re-election next year. Some Obama supporters, meanwhile, suggest making next year's midterm elections a national referendum of sorts on the president. Presumably, they've seen the same poor polling numbers Carville has. Have they taken his advice too?