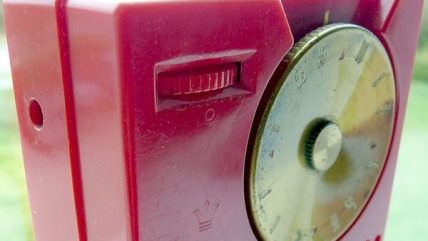 I'll be on Alan Nathan's nationally syndicated radio show "Battle Line" in a few moments at some point during the show, which is on now, talking about the politics surrounding Syria and what might happen next. Will Obama supporters be able to successfully push the narrative that a diplomatic breakthrough was the plan all along? Will the pending deal hold? Is popular opinion what did it? Is Obama's foreign policy worse than George Bush's?