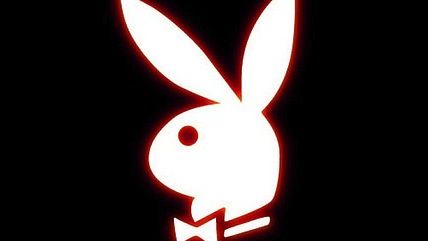 To the relief of soldiers across the country, adult magazines Playboy and Penthouse will still be allowed to be sold on military bases. Frederick Vollrath—assistant secretary of defense for readiness and force management—responding to a letter sent by faith-based organization Morality in Media said, "Based on the totality of each magazine's content, they were not sexually explicit under [the federal law]." MIM had hoped not only to ban the sale of adult magazines on bases under existing laws, but to extend the ban to "prohibit access to pornography by electronic devices on military bases worldwide."

From The Daily Beast:

MIM's letter, sent to Chuck Hagel on June 3, made the dubious claim that "research overwhelmingly demonstrates a link between pornography consumption and increased sexual violence." The data in this field is anything but overwhelming. As Reason's Ron Bailey has written, much of the evidence points in the opposite direction including a 2006 study which found that "Internet access appears to be a substitute for rape; in particular, the results suggest that a 10 percentage point increase in internet access is associated with a decline in reported rape victimization of around 7.3 percent."

Patrick Trueman, president of Media in Morality, explaining the reasoning behind the complaint said, "Having this material available and actually sold, and therefore sanctioned by the military, sends a signal to the women in the military that the sexually exploitive nature in the military is acceptable."