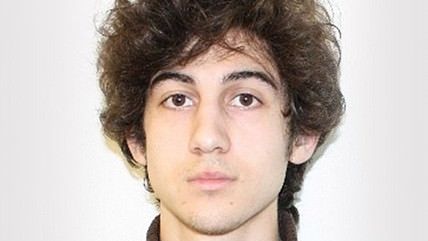 Unsurprisingly, the decision to have Tsarnaev on the cover has sparked outrage online.

Tsarnaev recently pleaded not guilty to all charges related to the Boston Marathon bombing, which killed three and injured over 260.

Thousands of people posted on social media networks calling it "tasteless" and "disgusting".

Tsarnaev, 19, who pleaded not guilty to all charges in connection to the bombings in April, is profiled in the forthcoming issue.

The image, which Tsarnaev posted online himself, has also featured on the front page of the New York Times.

"What a disgrace, trying to make [Tsarnaev] look like a rock star. Horrible," Steve Simon posted on Rolling Stone's Facebook page, where more than 5,400 people have commented in the 12 hours since the cover was revealed online.