Those Obamacare "Savings" Have Turned Into Deficits 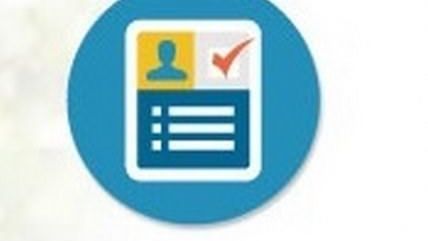 Nancy Pelosi may still think that Obamacare "is largely responsible for the deficit coming down," and supporters of the law have pointed to supportive Congressional Budget Office estimates (PDF), based on rather unrealistic assumptions, suggesting that the massive imposition of federal control over health care was a financial windfall for D.C., but the numbers no longer look so good.  In fact, says John Merline at Investors Business Daily, whatever you may have thought of the old math, recent changes in the implementation of the Affordable Care Act mean more red ink for the federal government.

In September 2009, President Obama promised the country that "I will not sign a plan that adds one dime to our deficits — either now or in the future."

But it turns out Obama did sign such a plan — in fact, ObamaCare could add upwards of 180 billion dimes to the deficit in its first 10 years, an IBD analysis of various official budget reports found.

According to the Congressional Budget Office's initial forecast made in March 2010, ObamaCare was supposed to cut the deficit a total of $124 billion in its first decade. Democrats seized on this to show Obama had lived up to his promise.

Almost as soon as Obama signed the law, however, his administration started making changes that added costs and cut revenues. The most recent was the one-year delay in the employer mandate.

The result is instead of a $124 billion deficit cut from 2010 to 2019, ObamaCare will likely add about $18 billion in red ink over those same years. And that assumes nothing else changes in the years ahead.

As mentioned above, not everybody found the old happy talk about Obamacare's financial impact very convincing to begin with. As Michael F. Cannon wrote for the Cato Institute in 2010, those optimistic assessments were based on cost estimates for the program of $940 billion over the next 10 years, but he saw the actual cost as likely to exceed $3 trillion.