Brian Doherty | From the June 2013 issue 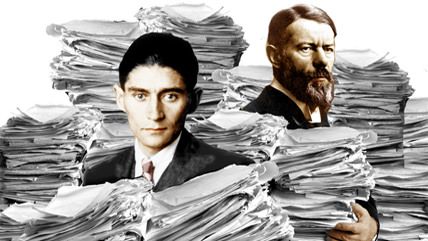 Since 1987, 21 states and hundreds of localities have enacted laws requiring bike riders under a certain age to wear helmets.  In a study published by the National Bureau of Economic Research in February, economists Pinka Chatterji of SUNY-Albany and Sara Markowitz of Emory University ask whether these laws have made children safer.

Chatterji and Markowitz found that head injury rates for children five to 11 years old fell by nearly half from 1991 to 2008. Adjusting for physical, climate, and economic variables that may affect this figure, they found that helmet laws seem to reduce bike-related head injuries by 13.7 percent.

Although that sounds like strong evidence that helmet laws are effective, Chatterji and Markowitz note that the drop in head injuries could be due to less bike riding. They say "evidence in support of the decrease ridership theory comes from the observed increase in injuries in other wheeled sports." Hence "the net effect of these laws on health outcomes is actually not straightforward."