Explosions at Boston Marathon, Gold Is Down and Opium Is Up, Germany Mulls Robbing the Rich: P.M. Links 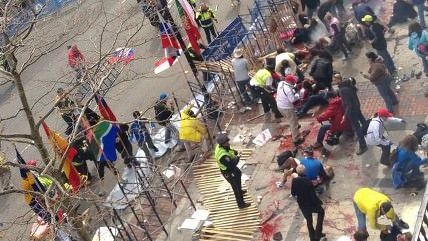