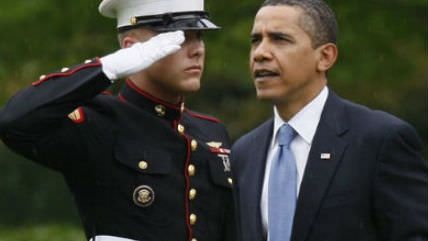 In 2003 Rep. Walter Jones (R-N.C.) rose to national prominence as a supporter of the Iraq war when he pushed the congressional cafeterias to dub fried potatoes freedom fries in retaliation for French opposition to the war. He now says the George W. Bush administration lied about the war, and he has become a staunch believer that Congress should reassert its war powers and curb interventionism. In October, Jones

offered three reasons to end the
war in Afghanistan.

1 It costs too much in blood, broken bodies, and broken minds. Soldiers who wouldn't have survived previous wars are coming home seriously injured. There is nothing more important than getting our troops out of Afghanistan. We're not accomplishing anything. I've written 8,884 letters to families and extended families who have lost loved ones.

2 It costs too much in treasure. We've had to borrow $10 billion a month from the Chinese to fund this war. When we're financially broke we should not be spending money to prop up a criminal and his criminal family.

3 Our enemies will remain our enemies. Afghanistan is what Afghanistan is, from Alexander the Great to the British to the Russians. No one's changed Afghanistan, and no one's going to change it. If you're just waiting to train the Afghans to be policemen and the military, it's taken 11 years already. You can train a monkey to ride a bicycle in less time.