Ronald Bailey | From the January 2013 issue 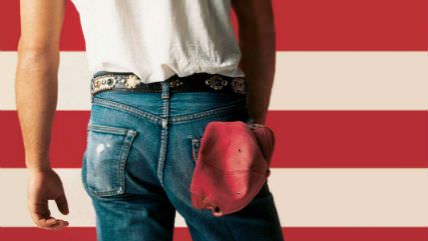 Despite this economic turbulence, a study reported in the September 2012 issue of Public Opinion Quarterly found that American opinions about income inequality, taxes, and economic mobility have remained largely unchanged during the last two decades. Examining polls dating back to 1998, Illinois Wesleyan University political scientists Greg Shaw and Laura Gaffey found most Americans have rejected the idea that their country is divided between "haves" and "have-nots." The one exception was a July 2007 poll in which 49 percent of respondents agreed with this characterization while 49 percent disagreed. In every poll since 1998, more Americans have described themselves as "haves" than "have-nots," although the onset of the Great Recession reduced the percentage describing themselves as "haves" to a plurality of respondents.

Since 1990 about two-thirds of respondents have told pollsters that wealth should be more evenly distributed. But the percentage of Americans who think that the government should reduce income differences fell from 51 percent in 1990 to 43 percent in 2010.

The percentage who think upper-income people pay too little in taxes has fallen steadily from 77 percent in 1992 to 59 percent in 2011. From 2006 on, about two-thirds of Americans said they believe most people can get ahead if they're willing to work hard.

The study concludes that despite recent vicissitudes, "the incrementalism that has marked American politics for so long appears likely to prevail, as the public strikes an awkward but lasting balance between endorsing a belief in more or less equal opportunity, but simultaneously very unequal outcomes."