Peter Suderman | From the November 2012 issue 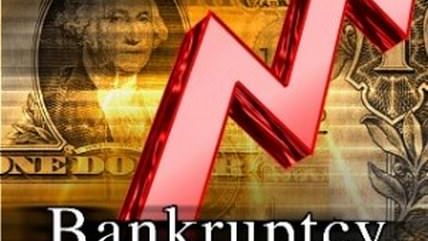 The state budget mess is even worse than it looks. In June the National Association of State Budget Officers warned that states would soon be forced to "realign spending plans with fiscal reality." A July report from the State Budget Crisis Task Force suggests many state legislators are unwilling to do so.

The task force, an independent group of state budget experts convened in 2011 to study fiscal challenges in California, Illinois, New Jersey, New York, Texas, and Virginia, noted that the flagging economy has taken a toll. But it also warned that even if the economy recovered, state budgets might not follow suit.

That's because state budget books don't always accurately reflect reality. According to the task force's report, states relied on many "nonrecurring resources and gimmicks, such as shifts in the timing of revenues and expenditures and borrowing to fund current spending, many of which were in use before the recession."

Texas, for example, improved its current budget picture by delaying $2 billion in payments by a single month—enough to move the payments from one fiscal period to the next. Virginia underfunded its pension system. New York paid income tax refunds late.