Charles Oliver and Peter Bagge | From the April 2022 issue

As Jerod Draper was dying of a meth overdose, video shows that staff at the Harrison County, Indiana, jail did not immediately seek medical attention for him. Instead, they placed him in a restraint chair and placed a hood over his head, used their Tasers on him repeatedly, stomped his feet, and used pain compliance holds on him. Harrison County officials agreed to pay $1 million to settle a lawsuit brought by Draper's family, but no one at the jail has been criminally charged in the incident.

Hong Kong police have charged two former editors of the pro-democracy newspaper Stand News with sedition. Chung Pui-kuen and Patrick Lam, who face up to two years in prison and a fine of up to 5,000 Hong Kong dollars ($640), were denied bail. Police also detained four Stand News board members for questioning. The newspaper said in December it was ceasing publication and laying off all its staff.

Former Ventura County, California, Sheriff's Deputy Richard Charles Barrios III has been sentenced to one year in prison followed by two years' probation after pleading guilty to destroying physical evidence. Barrios trashed the results of a drug test showing that a woman he had arrested for driving under the influence was clean. He then told a supervisor the woman refused to give a urine sample. After the woman complained to another deputy, the second deputy found the drug test. The woman provided a second sample, which also tested negative, and the charges against her were dropped. 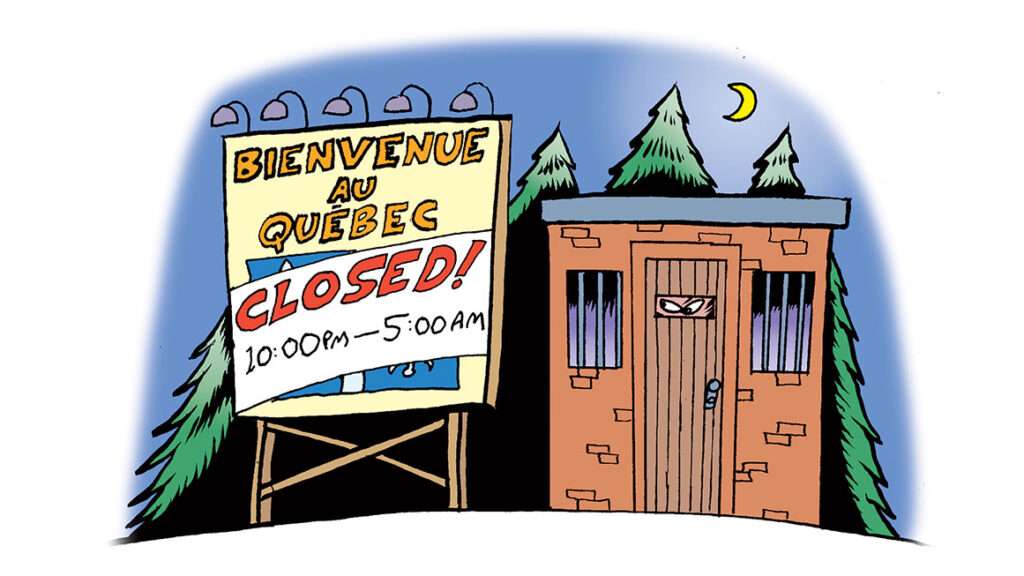 As omicron cases soared in the winter, Quebec Premier François Legault imposed a 10 p.m. to 5 a.m. curfew to battle the spread of COVID-19. Legault has also barred gatherings at private homes and indoor dining at restaurants.

When a Redmond, Washington, police officer shot Andrea Thomas Churna six times, killing her, she was lying on the floor of the hallway outside her apartment and complying with police orders. That was September 20, 2020. The King County Sheriff's Office, which is investigating the shooting, says the officer who fired the shots and other officers on the scene have refused to cooperate with the investigation, and the local prosecutor has yet to file any charges. Churna, who suffered from post-traumatic stress disorder and other emotional and psychological issues, called police because she believed someone was trying to kill her. When they arrived, she was armed and admitted to firing a shot. But The Seattle Times reports she had put the weapon down and had been lying on the ground for more than three minutes before she was shot. 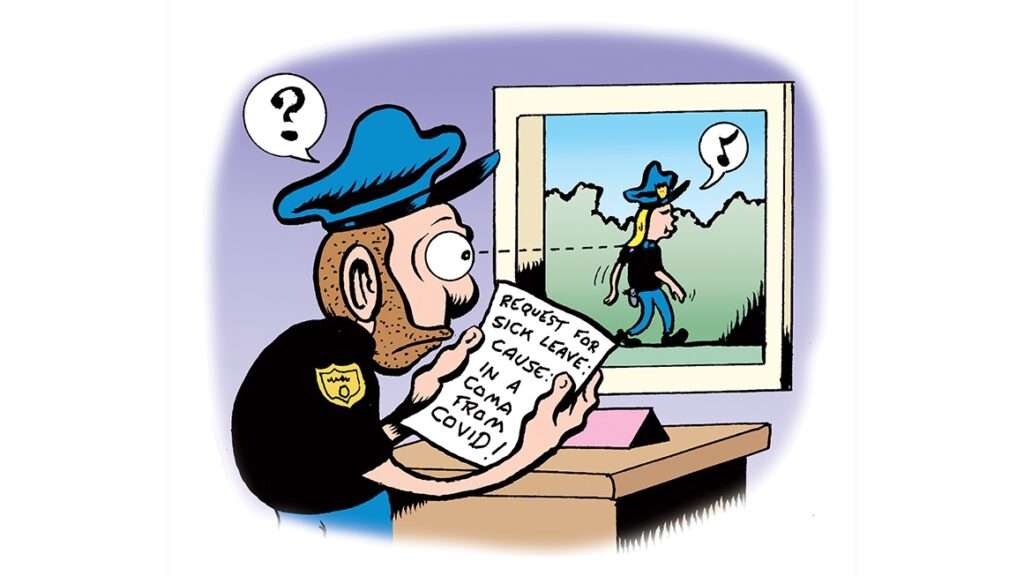 Trent Kellee Freeman, a former sheriff's office detective in Florida's Gilchrist County, has been charged with filing fraudulent Family Medical Leave Act paperwork, forging the signatures of doctors, and falsely claiming to have been hospitalized and even in a coma for medical issues including COVID-19. In reality, she had started a new job elsewhere. The agency also said Freeman bilked coworkers out of about $4,000 in donated sick leave. 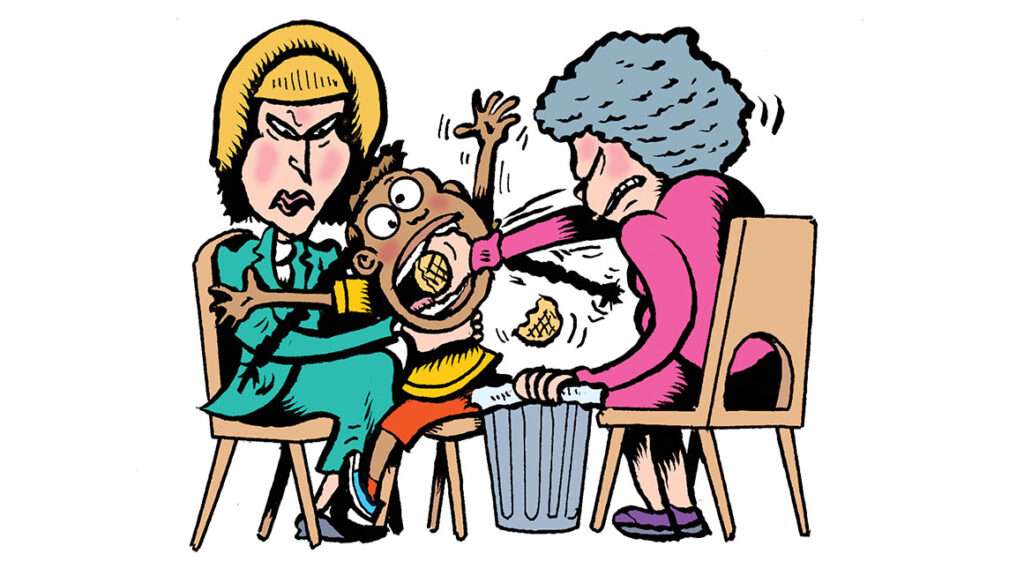 The school board in Lorain, Ohio, has fired Palm Elementary School Principal Debra Pustulka and paraprofessional Monika Sommers-Fridenstine after an investigation found that the two forced a 9-year-old student to eat food retrieved from a garbage can. A lawsuit filed by the girl's family says Pustulka told the girl she had to finish what was on her tray. The girl didn't want the food and threw it away. Sommers-Fridenstine retrieved the food and forced the girl to eat it as other students watched.