Charles Oliver and Peter Bagge | From the March 2021 issue


The Department of Homeland Security inspector general is investigating whether U.S. Customs and Border Protection's purchase of cellphone location data without warrants is improper. The agency has paid nearly half a million dollars to access a database compiled by a marketer. In 2018, the U.S. Supreme Court ruled that the government must generally obtain a warrant to obtain such data from cellphone carriers, but the agency argues that because it is buying the information from a third party, the decision does not apply. 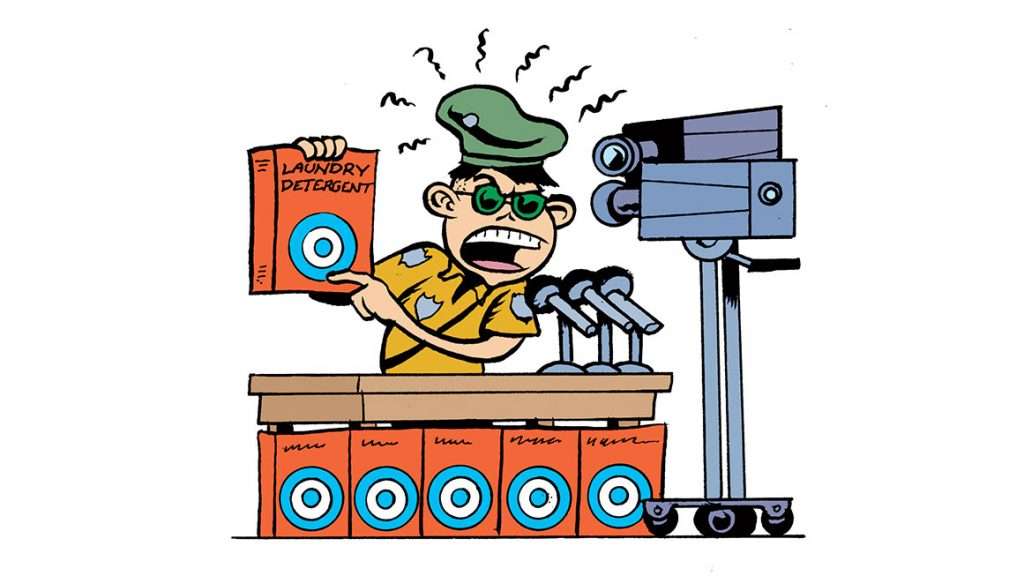 In November, Thai officials announced the largest ketamine bust in the nation's history, ensnaring some 11.5 tons of the anesthetic. They now say they were wrong. The white powder was all actually trisodium phosphate, a cleaning agent. A government spokesman says it "might have been premature to hold a press conference" touting the bust before doing full lab tests.

The American Civil Liberties Union (ACLU) of Indiana has filed a lawsuit claiming that Manchester High School violated the First Amendment rights of Dondre Eades. The junior wore a shirt to school that read "I hope I don't get killed today for being black." He says administrators told him to remove the shirt. When he refused, they removed him from school for the day. The ACLU says the shirt did not violate the school handbook, and students have worn shirts with other political messages on them. 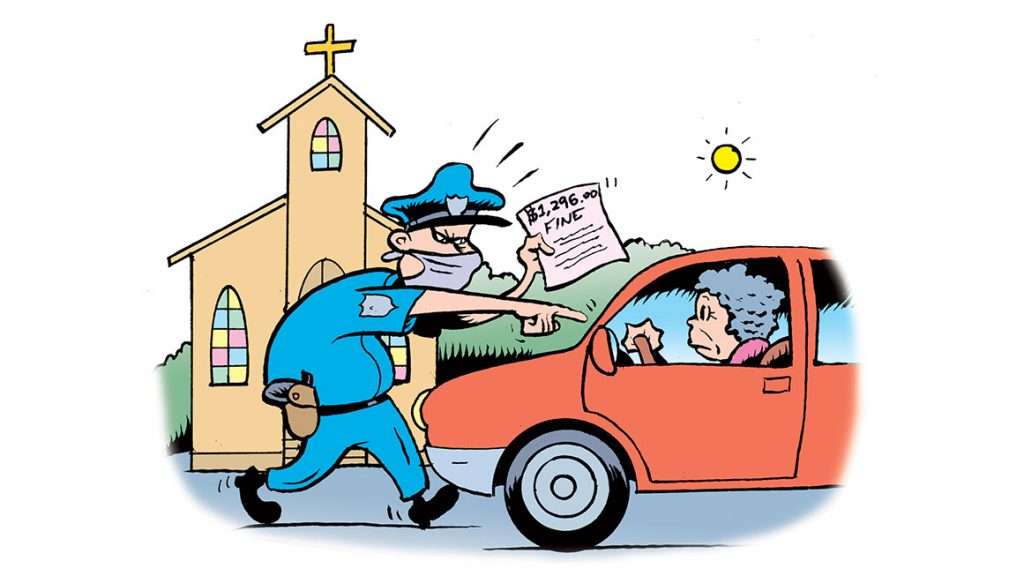 Police in Sarto, Manitoba, Canada, blocked the entrance to the parking lot of a local church to prevent it from having a drive-in service in November. They also fined a man who did pull into the parking lot CA$1,296 ($1,014). The church had planned to broadcast the service by radio while those attending remained in their cars. Under provincial emergency orders to combat the coronavirus, only online religious services are permitted.

When Joseph Bennett noticed some Jeffersonville, Kentucky, police officers near a McDonald's, he decided to stop and videotape them. He was standing across the parking lot, well away from the officers, when some of them approached him and demanded ID. When he refused, Bennett claims, an officer punched him. Bennett was handcuffed and cited for menacing and resisting arrest. A police spokesperson says the department is investigating the matter.

Officials in South Australia locked down the entire state after a man told them he got the coronavirus from picking up a takeout order at a pizza restaurant. Fearing they had a superspreader event on their hands, authorities even banned outdoor exercise and dog walking. But three days later, they lifted the lockdown. It turned out the man had lied. He actually worked at the restaurant alongside a security guard who had tested positive for the virus.

Facebook has agreed to comply with the Vietnamese government's demand that it censor "anti-state" material. 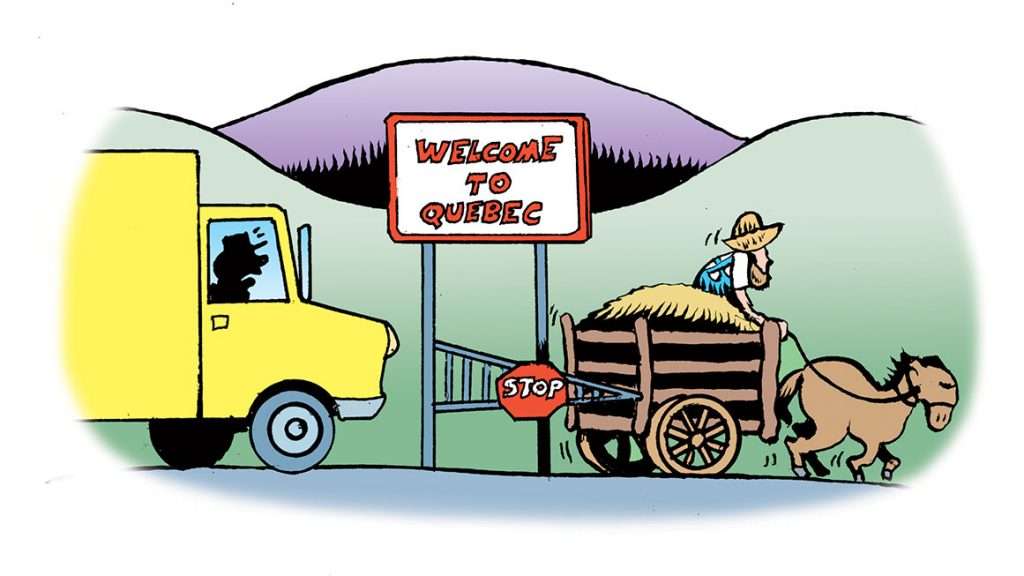 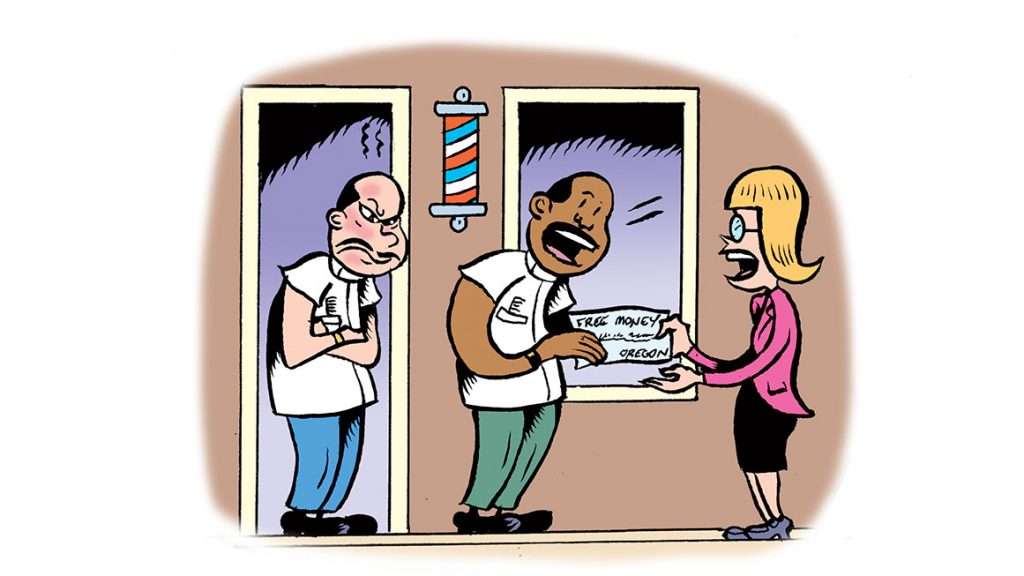 Two separate federal lawsuits are challenging an Oregon coronavirus relief program that will funnel $62 million solely to black Oregonians, saying it unconstitutionally discriminates against those of other races. The state legislature passed the law despite advice from its own lawyers that it was unconstitutional.