Brickbat: What Was He Doing Standing in His Own Yard? 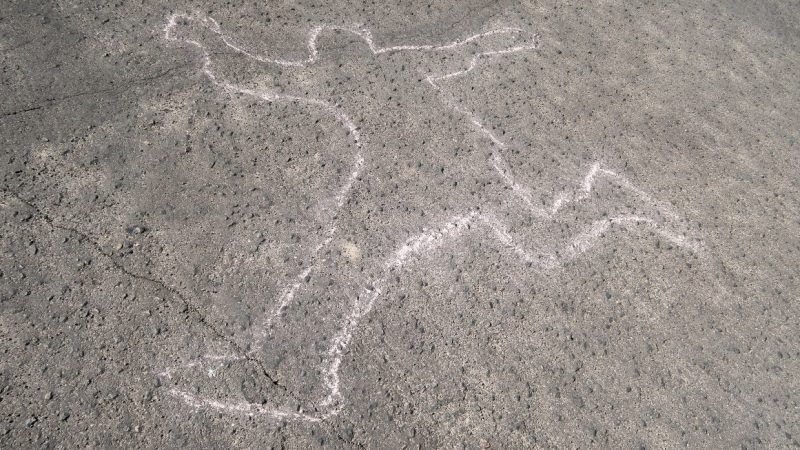 Idaho Falls, Idaho, Police Chief Bryce Johnson says a man shot and killed by officers was not the suspect they had been looking for. Officers had been looking for a man wanted for felony battery on an officer. The suspect fled on foot after a traffic stop. Officers tracked the suspect to a nearby residential neighborhood and began to search it. Johnson said they saw an armed man who matched the suspect's description in the backyard of one of the homes. He says officers ordered him to drop his weapon and shot him. They later found the suspect hiding in a nearby shed. Johnson said the man who was shot was not a suspect in any crime but was in fact a homeowner that police had spoken to earlier.