Reason Staff | From the March 2021 issue 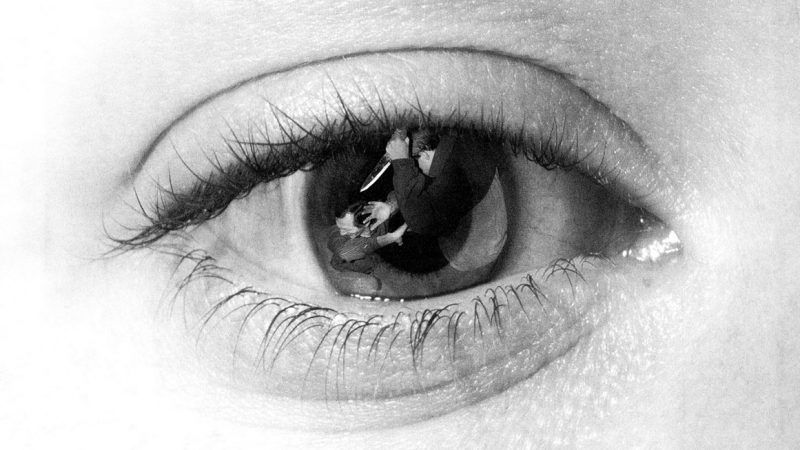 "Whatever one may think of the Florida high court's handling of the election cases, there's no disputing that when it comes to lack of judicial restraint, it's the U.S. Supreme Court that takes the prize."
Mike Godwin
"Election 2000"

"Adults who enlist in the anti-television crusade always insist that it is 'impressionable youths' whom they wish to protect. In the guise of shielding youths, however, adults are trying to contain and control them."
Jib Fowles
"The Whipping Boy"

"Punditry rests on a foundation of easy stereotypes, clichés that make it easier to fit one's ideas into a short op-ed or even shorter soundbite. So when social conservatives and liberal social engineers team up against speech that both find distasteful—be it pornography, South Park, or video games—the combination is inevitably labeled an 'unusual alliance,' even if those allegedly unusual allies have been snuggling for years."
Jesse Walker
"Intolerant Alliance"

"In the law journals if not yet in media of mass circulation, the Second Amendment has captured the attention of scholars, including some of the most eminent and respectable in the field, who find, somewhat to their own surprise as they reflect upon the matter for the first time, that the private right to keep and bear arms is very much in character with the Bill of Rights as a whole and with the thinking of the Framers of the Constitution."
Daniel Polsby
"Second Reading"

"So, while Ronald Reagan is certainly no libertarian, he has in the past occasionally demonstrated healthy attitudes toward reducing taxation. No doubt this has something to do with his almost constant struggle with IRS harassment since the end of World War II, not to mention his experience of having been in the 91 percent tax bracket during the late 1940s."
Timothy Condon
"What Will Reagan Do About Taxes?"

"Mr. Reagan should reconsider the grey areas he has accepted as warranting compromise of the principle of individual liberty. He should take to heart his very own words that 'libertarianism and conservatism are traveling the same path,' and he should make this into a policy, not just a bland wish. The world and this country today need far more human liberty than anything else conservatives have to offer."
Tibor Machan
"Some Thoughts for the New President"

"The United States has acquired an enviable reputation as a haven for refugees. The adventurous and the skilled have gravitated to its opportunities; the victims of political or religious repression and economic hardship have sought and found sanctuary on its welcoming shores. Until the Immigration Acts of 1921 and 1925, few were turned away, and those who were admitted generally found a better life than they had left behind."
David Rees
"Who Can Cross Our Borders?"

"Libertarians must stop looking to the past for allies in their struggle for a rational culture and look toward the future. Our hope lies, as difficult as it may be for some to accept, not with remnants from an illusory 'golden age' of individualism, but with tomorrow, with youth, with anyone who will listen. Our day has not come and gone. But it could be coming."
Roy Childs
"Big Business and the Rise of American Statism, Part Two" 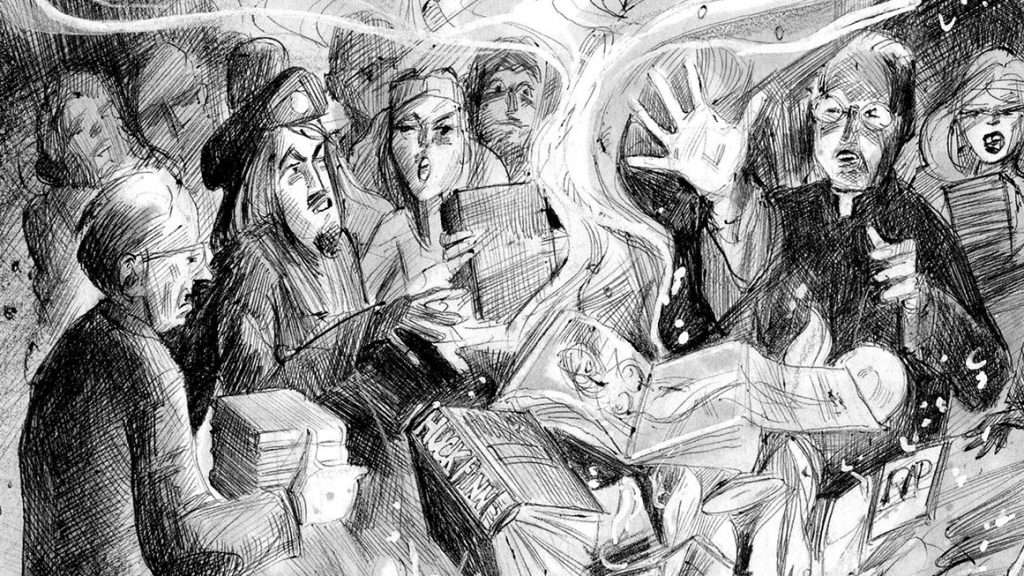 "To decide if the police are efficient, one must question the ethical suppositions which act as the rationale and source of wisdom for the present system. Because efficiency can be defined only with reference to desired goals, underlying premises need to be carefully examined. Indeed, the greatest portion of today's police problems can be traced to either the fact that few people really know what they want the police to do or to the fact that people have exceedingly hazy or dogmatic reasons for asking police to do the tasks selected as 'proper.'"
Lanny Friedlander
"The Gang That Couldn't Shoot Straight"