Trump Supporters Stormed the Capitol, Smashed Its Windows, and Fought the Police

What I saw from the grounds of the U.S. Capitol building. 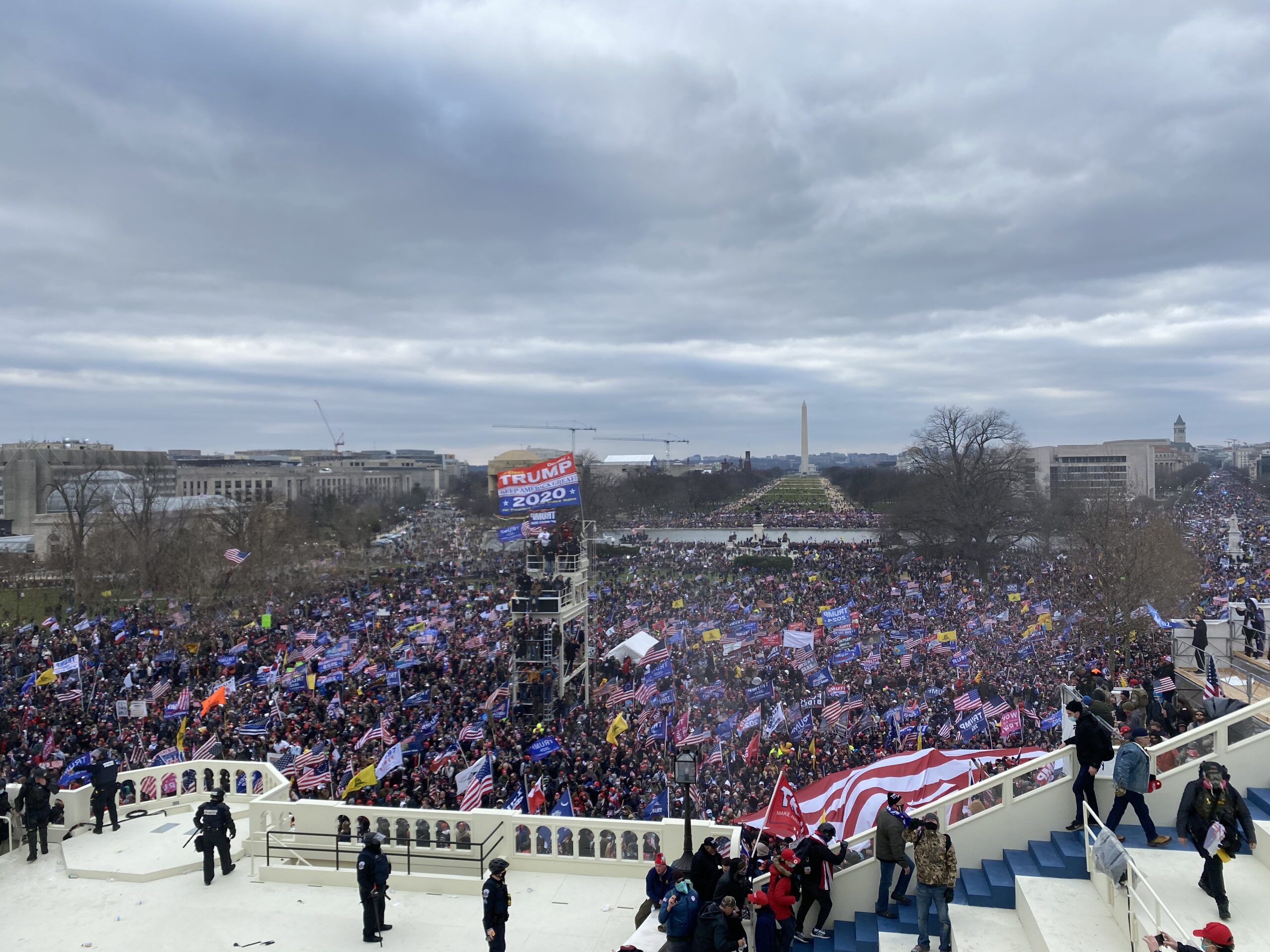