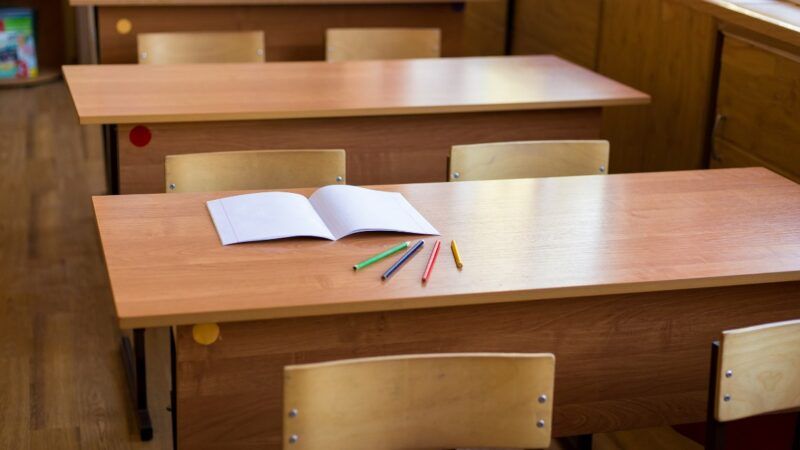 The New Mexico Department of Public Education has apologized for sending a truancy letter to the parents of Landon Fuller, asking them to report why their son was not enrolled this school year. Landon, 11, killed himself last April. Making the letter even worse, the parents had alerted Hobbs Municipal Schools and officially withdrawn Landon from school the day after his death. After his death, his parents found an entry in his journal complaining that classes were not in session and staying at home all the time and being unable to see his friends was driving him mad.