Shrooms Are on the D.C. Ballot

The reformers who canvassed for signatures for the initiative say they're optimistic it will pass despite objections from Congress, which controls D.C. spending.

Max Dunat | From the November 2020 issue 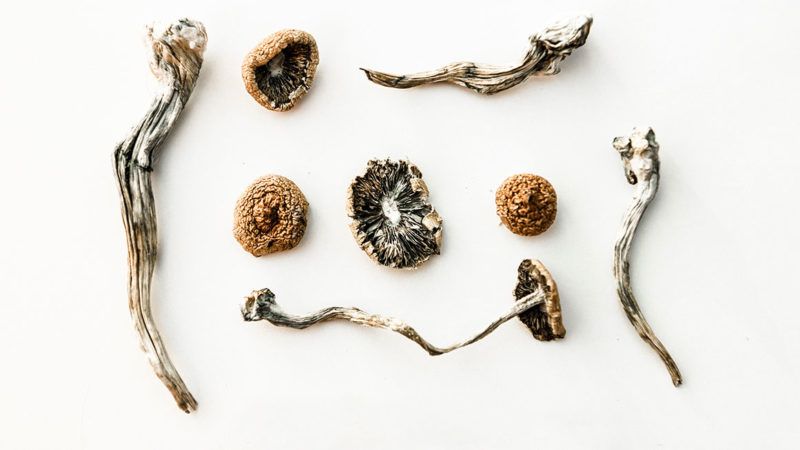 Residents of Washington, D.C., will have a chance to vote for the decriminalization of certain psychedelic drugs this November. The reformers who canvassed for signatures for the initiative say they're optimistic it will pass despite objections from Congress, which controls D.C. spending.

In August, the D.C. Board of Elections certified that Decriminalize Nature D.C. had collected enough legitimate signatures to add Initiative 81 to the ballot. The Entheogenic Plant and Fungus Policy Act of 2020 would "make investigation and arrest of adults for…engaging in practices with entheogenic plants and fungi among the lowest law enforcement priorities for the District of Columbia," according to the proposal. The law would not reduce penalties, but it does encourage D.C.'s attorney general and U.S. attorney to drop prosecutions for "non-commercial planting, non-commercial cultivating, purchasing, transporting, distributing" or possessing magic mushrooms, mescaline, and other natural psychedelics.

"D.C. voters are really well-educated and well-read," says Decriminalize Nature D.C. campaign manager Melissa Lavasani. "If we do our job right in the educational component of this campaign, we can have a resounding yes."

But the group's biggest challenge may not be convincing voters. Just days after activists submitted their collected signatures to the D.C. Board of Elections, Rep. Andy Harris (R–Md.) announced he would leverage congressional control over D.C.'s finances to bar the use of public funds for Initiative 81's enforcement.

"Public health has to be maintained," Harris told the New York Post. "What would prevent people from using hallucinogens, getting behind the wheel of a car and killing people?"

This is not Harris' first brush with overturning the will of D.C. voters, who have limited autonomy under the Home Rule Act of 1973, which gives Congress authority over the District's budget and veto powers over local legislation. The Baltimore County physician is also responsible for the "Harris rider" that thwarted a key part of the District's 2014 landmark cannabis legalization vote by prohibiting D.C. from instituting a tax-and-regulate scheme. District residents are permitted to possess, gift, and grow small amounts of marijuana for personal use on private property.

But while Harris was able to prevent the creation of a legal retail market for marijuana, he hasn't been able to stop D.C. residents from finding creative ways to interpret the rule allowing "gifting," nor can he force local D.C. police to prioritize drug arrests.

Lavasani says Harris' concerns about safety are "completely understandable" but that educating voters will help them appreciate the risks and benefits of psychedelics.