Jacob Sullum | From the November 2020 issue 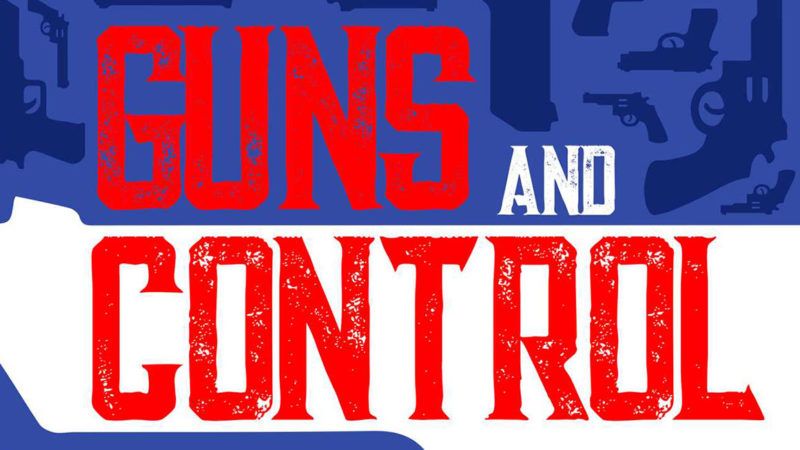 "We are neither pro-gun nor anti-gun," proclaims the Gun Facts Project, an organization launched by San Francisco writer Guy Smith two decades ago. "We are pro-math and anti-BS."

Smith, a marketing consultant with a background in quantitative management, stays true to that ethos in Guns and Control, which summarizes reams of relevant data while evenhandedly faulting advocates on both sides of the debate for manipulating numbers to fit their agendas. The book nevertheless is apt to leave open-minded readers more skeptical of conventional responses to gun-related deaths.

That problem, Smith emphasizes, is multifaceted. In the United States, suicides account for nearly two-thirds of the deaths that gun control advocates misleadingly describe as the toll from "gun violence." The gun homicide rate has fallen dramatically since the early 1990s, although polling indicates that most Americans think otherwise. That misperception may have something to do with the publicity received by mass shootings, which represent a tiny percentage of gun homicides but have been rising since 1999. Fatal gun accidents, meanwhile, are rare and getting rarer.

Based on international comparisons, Smith finds little evidence that the availability of firearms explains differences in suicide and homicide rates. That suggests policies aimed at reducing access to guns won't do much good, especially since criminals generally obtain firearms from sources the law cannot reach.

Smith's discussion of nondiscretionary carry permit laws is emblematic of his data-driven approach. While cautioning against assuming that the "massive expansion of public carry in the United States since 1988" drove down crime, he notes that the bloodbath predicted by opponents of those laws never materialized. That "criminological experiment," he suggests, "is important to understanding people, guns, and violence."