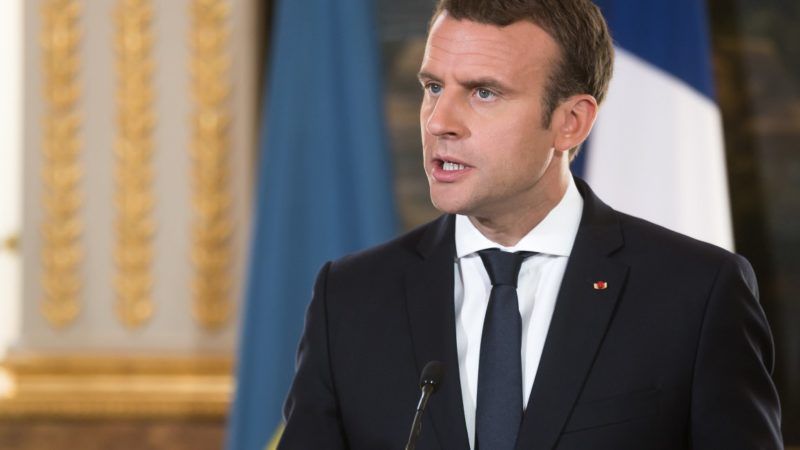 French President Emmanuel Macron has announced plans to ban homeschooling and to impose government control on religious and cultural institutions and sports associations. Macron says the moves will be part of a draft law he will introduce later this year to combat radical Islam and religious separatism in France. Under his proposal, starting with the 2021 school year, all children over age 3 will have to attend a school registered with the government unless the child has a medical exemption.