The 'Highest Single-Day of COVID-19 Deaths' That Wasn't

The coronavirus pandemic has ushered in an age of sloppy, inaccurate journalism and a heightened need for media literacy. 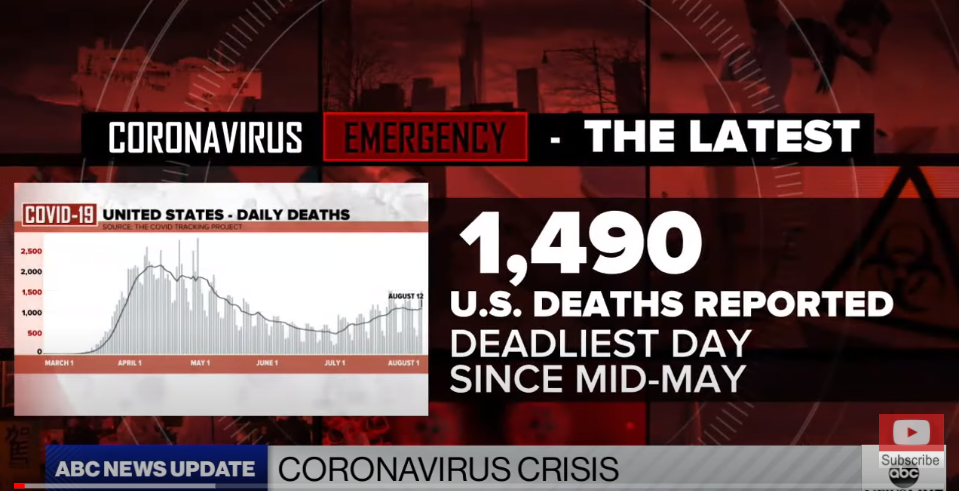