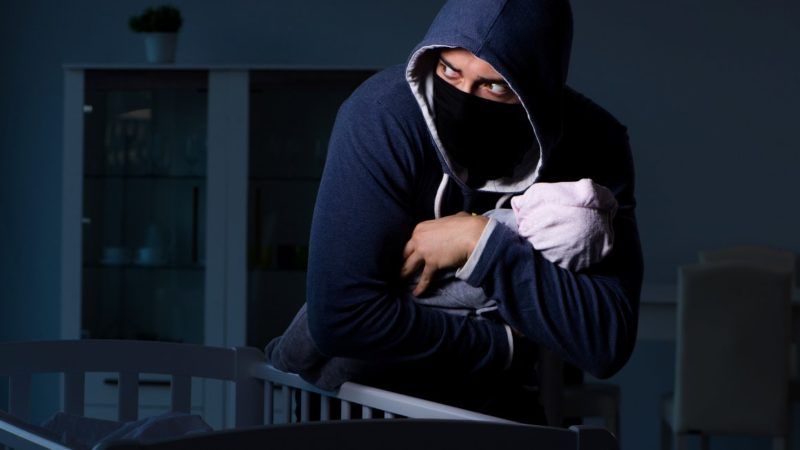 Several employees of the Arizona Department of Child Safety (DCS) office in Prescott were fired after after a photo of them circulated showing them wearing T-shirts that read "professional kidnapper" on the front and "Do you know where your children are?" on the back. They were worn during work hours, according to the Arizona Republic. The T-shirts were an apparent attempt to mock critics of the DCS, who accuse it of being biased against parents and being too eager to remove children from their homes.