Uri Rafaeli was one of hundreds of Michigan homeowners to be victimized by the state's overly aggressive property tax forfeiture law. 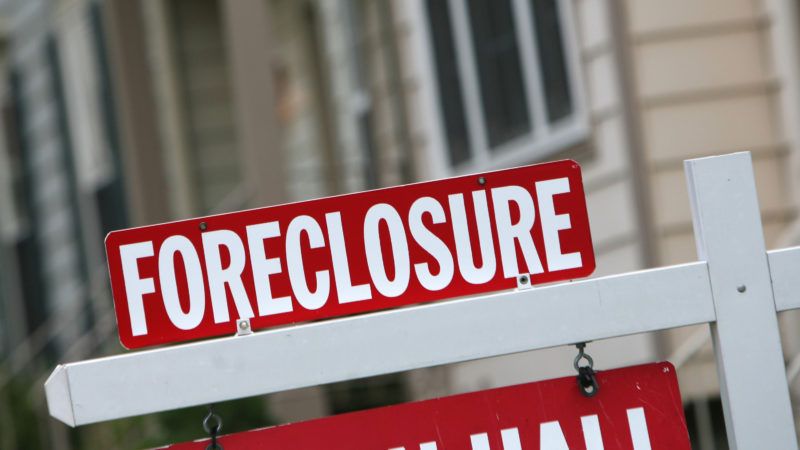 When a Michigan retiree accidentally underpaid his county property tax bill by $8.41, he lost his house and all of the equity in it. Oakland County seized the property and sold it, ultimately pocketing about $25,000 beyond the tax debt owed.

Uri Rafaeli, the homeowner, is just one of many people to be victimized by Michigan's overly aggressive tax asset forfeiture laws in recent years. But the absurdity of his case earned national media attention, and on Friday the Michigan Supreme Court issued a near-unanimous rebuke to Oakland County and the legal regime that allows governments in Michigan to profit off unpaid tax bills in this way.

While Oakland County was allowed to seize Rafaeli's property to satisfy the tax debt and "any interest, penalties, and fees" associate with it, Justice Brian Zahra wrote in the opinion that accompanied the 6–1 decision, the county is not entitled to the full value of the home. "Defendants were required to return the surplus proceeds to plaintiffs, and defendants' failure to do so constituted a government taking under the Michigan Constitution entitling plaintiffs to just compensation," Zahra wrote.

Exactly how much compensation Rafaeli is due will be hashed out in a lower court. Still, Friday's decision is a "momentous" victory for homeowners in Michigan, according to the Pacific Legal Foundation, the nonprofit law firm that represented Rafaeli.

"This decision will protect people across Michigan by prohibiting county governments from stealing from struggling property owners," said Christina Martin, the attorney with PLF who argued the case. "Today's decision sends a message across the country that this kind of abuse should not be tolerated in the United States any longer."

As Reason reported last year, Rafaeli was just one victim of a 1999 state law that gave county treasurers the power to seize properties with unpaid taxes, settle the debt, and keep the remainder for their own budgets. Some of them have used this law quite effectively. Wayne County, for example, has funneled more than $382 million in delinquent tax surpluses into its general fund since 2012. Oakland County, where Rafaeli's house was located, has hundreds of millions of dollars in its Delinquent Tax Revolving Fund.

Tax asset forfeiture has been particularly pernicious in Detroit. Rather than helping to more quickly get vacant homes back on the market, it has contributed to an increase in the number of abandoned and blighted properties, according to a report by the Quicken Loans Community Fund. "Most Detroit homes that have been tax foreclosed do not return to productive use," the group concluded.

The process has created a perverse incentive for local governments to seize homes rather than allow homeowners to pay off tax debts. When Cass County was going through the process of seizing a multi-million-dollar home over a small, unpaid tax bill, the county treasurer and other officials exchanged emails joking about using the lakefront property for cookouts.

When Oakland County had to defend its forfeiture of Rafaeli's property to the state Supreme Court last year, county attorneys argued that keeping the proceeds from tax forfeitures was a punitive measure necessary to compel property tax payments from residents. During oral arguments, one county attorney compared the process to telling his kids, "If you don't pick up your stuff, it's mine."

Lower courts accepted this grotesquely paternalist argument, but the state Supreme Court soundly rejected it. Because the homes seized for unpaid property tax bills have not been connected to criminal activity, there is no grounds for the county to claim that the action is a forfeiture, Zahra wrote. Simply failing to pay your taxes, Zahra notes, is not a criminal act allowing forfeiture.