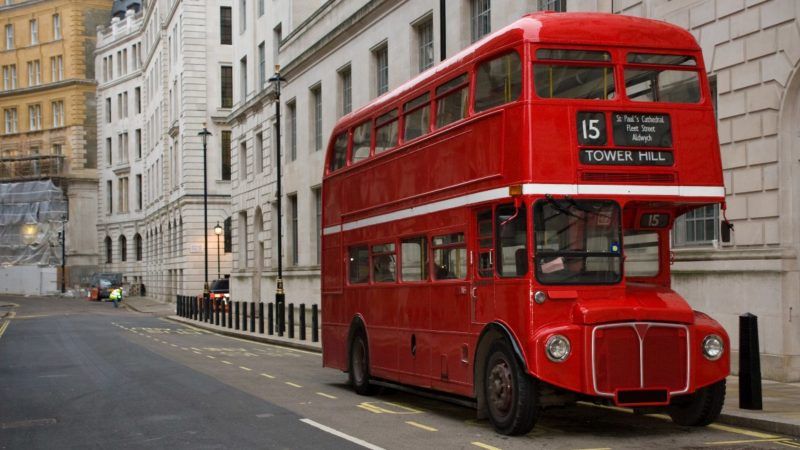 The British government plans to deport twins born in London to two separate countries. Darrell and Darren Roberts were born to a Dominican father and a Grenadan mother. Children born in the United Kingdom to parents who are not British citizens don't automatically acquire British citizenship, and the brothers never became citizens despite living in the United Kingdom their entire lives. Both brothers were sentenced to prison for grievous bodily harm in separate incidents. Darrell has already been released and given a deportation notice to the Dominican Republic. Meanwhile, Darren says he has been ordered deported to Grenada when he finishes his sentence. No word on how the government decided which country to deport each brother to.