The show smartly grasps that there will always be competing visions for the future of feminism. 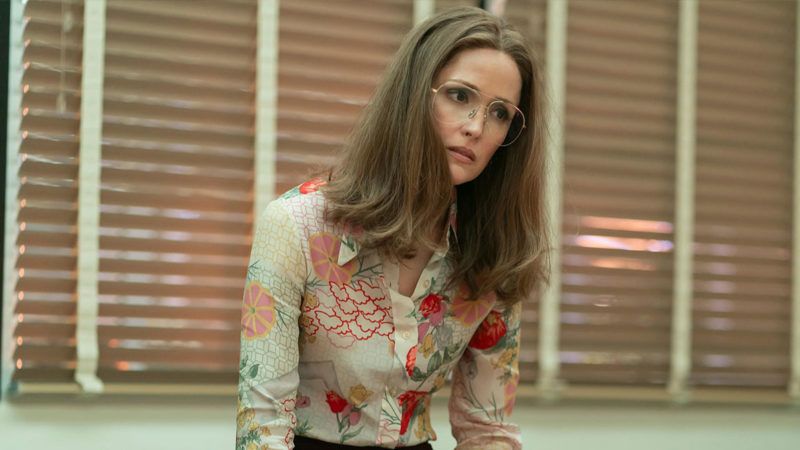 In 1983, radical feminist Gloria Steinem called conservative Phyllis Schlafly "an artificial creation of the fairness doctrine"—famous only because the media were legally forced to give both sides airtime. Barbs like these are common in Mrs. America, Hulu's nine-episode miniseries dramatizing Schlafly's 1970s struggle to stop the Equal Rights Amendment (ERA), pushed by feminists such as Steinem and Betty Friedan.

Cate Blanchett's Schlafly looks the part of homemaker, but A-line dresses and coiffed hair are her crafty ruse. She's also a defense policy expert who has run for office several times. Instead of portraying anti-ERA women as unenlightened or duped by men, the work gives us a protagonist in Schlafly who can clearly hold her own intellectually. She can also be acerbic; to a woman who looks forward to "freedom" when her last child goes to college, she replies: "Motherhood is freedom, Jill."

Rose Byrne's Steinem is fiercely ideological, struggling with whether to work inside the political system or to support longshot outsiders. She's gentle, too, whimsically tapdancing alone in her apartment and comforting a stranger who opens up to her post-abortion.

The show grasps that there will always be competing visions for the future of feminism. It digs into Schlafly's coalition-building between Southern evangelicals and Northern Catholics, and it shows us the inadvertent exclusion of black feminists at Steinem's Ms. magazine. No leader in either movement is presented without fault. The writers give both Schlafly and Steinem space to be troubled by their own contradictions and failings.