If you think that money can't buy happiness, that means you just don't know where to shop. 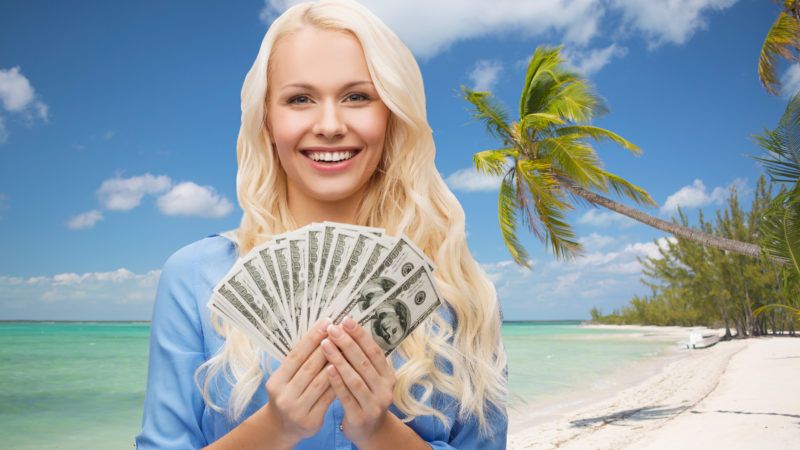 "Does money buy happiness?," asked economist Richard Easterlin in his famous 1973 essay in The Public Interest. His conclusion was that once a certain level of economic development had been achieved, greater wealth and income did not lead to greater overall happiness. At an aggregate level, more money does not buy more happiness, he claimed. However subsequent research found that people dwelling in higher-income countries are happier than those living in poorer places. Nevertheless, Easterlin continues to doggedly defend his position.

There is also the claim, supposedly based on work by Princeton economist and Nobelist Angus Deaton and his colleagues that happiness, does not increase once an individual's income reaches about $75,000 per year. Actually, what the study found is that more money does not affect the immediate level of joys, stress, and sadness, but does correlate strongly with measures of overall life satisfaction.

A new study using happiness survey data encompassing the responses of 44,000 adult Americans between 1972 and 2016 from the General Social Survey (GSS) finds that more money does in fact correlate with more happiness.

Over the decades, the GSS has asked respondents to measure on a three-point scale: "Taken all together, how would you say things are these days—would you say that you are very happy, pretty happy, or not too happy?" 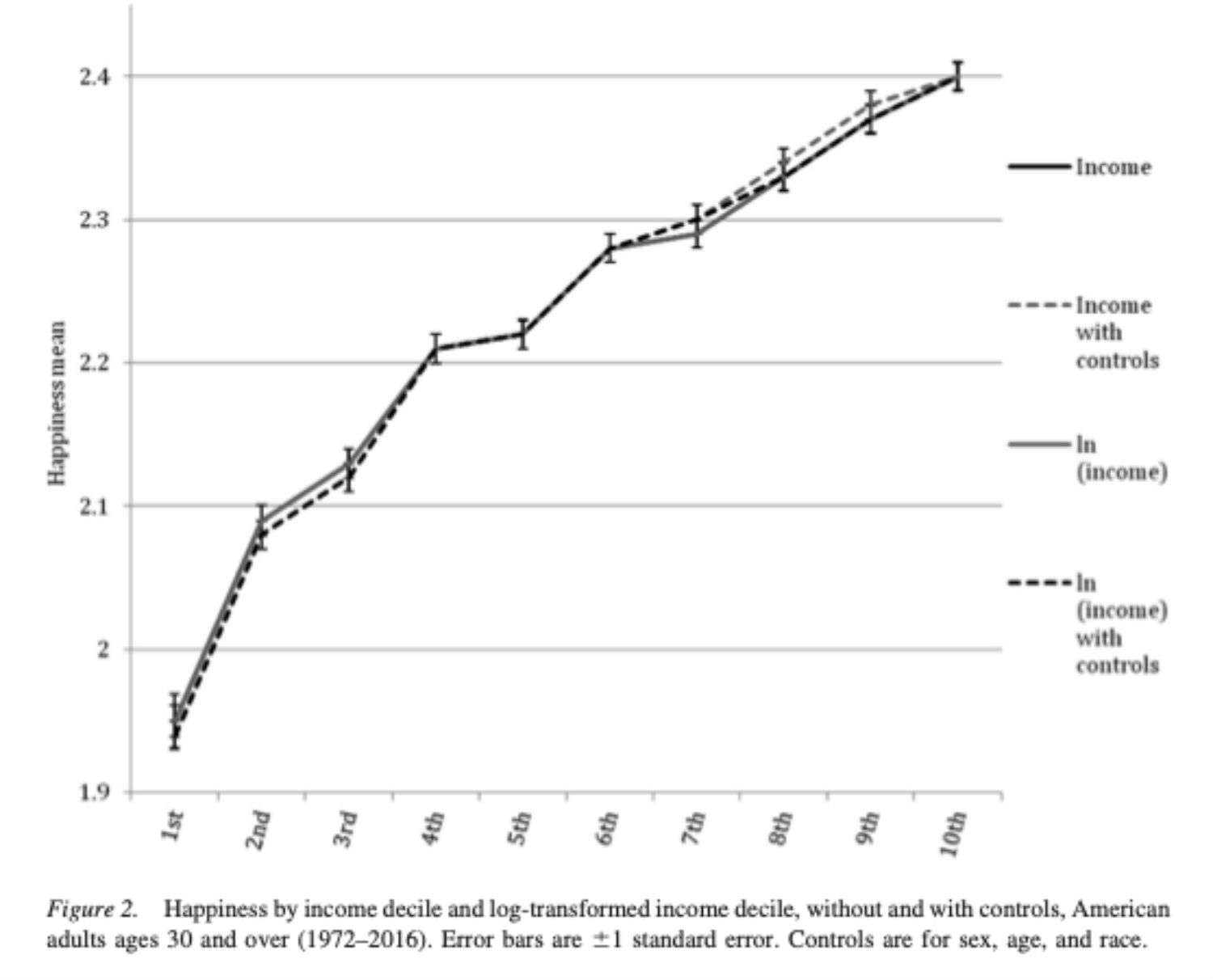 To cut to the chase, after researchers parse the data by income deciles, they find:

Twenty-one percent of those in the lowest decile described themselves as "very happy" compared with 45% of those in the top decile; thus, those at the top of the income scale were more than twice as likely to be very happy than those at the bottom. Even with deciles, there was not a tapering of happiness at the top: Adults in the top decile of household income ($108,410 and up) were significantly happier than those in the ninth decile ($77,233 to 108,150). Those in the 10th (top) decile were 5% more likely to be "very happy" were than those in the ninth decile. Thus, among U.S. adults over age 30, money, education, and prestige are associated with more happiness, with no tapering off at higher levels of income as found in some previous studies.

The old adage is still true: If you think that money can't buy happiness, that means you just don't know where to shop.