Charles Oliver and Peter Bagge | From the July 2020 issue 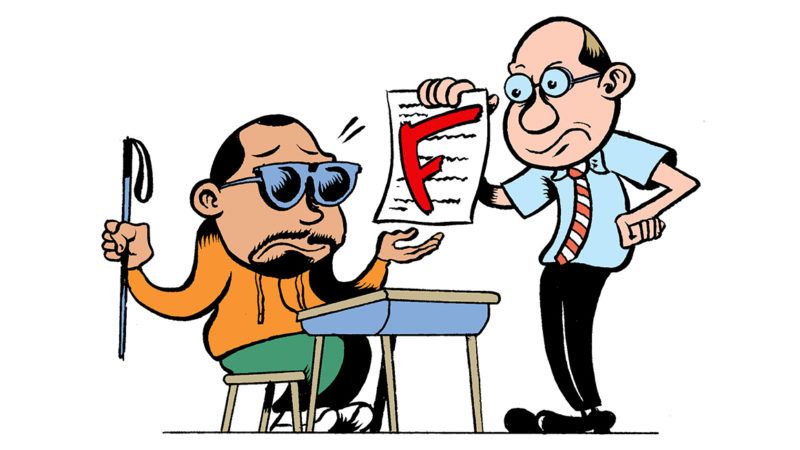 Lucio Delgado was proud to have the chance to become an American citizen after moving to the U.S. from Mexico six years ago. But his dreams were dashed when he flunked the reading portion of the naturalization test. Delgado is blind, but examiners refused to provide that portion of the exam in Braille. Delgado says he was told he needed a doctor's note. 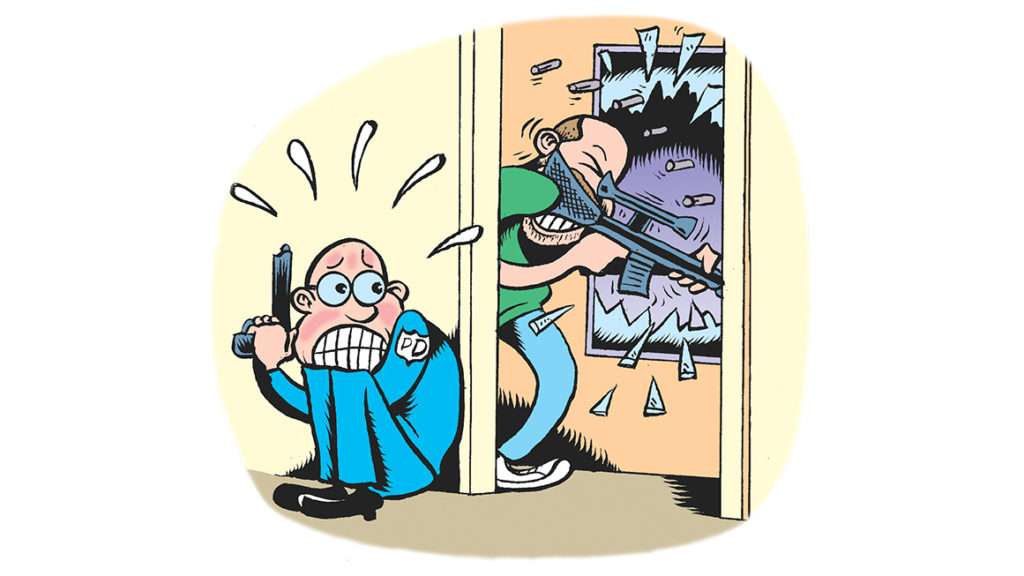 An arbitrator has ordered the Las Vegas Metropolitan Police Department to reinstate an officer who was fired for hesitating to respond to the mass shooting at the Mandalay Bay casino in 2017. Bodycam video showed Cordell Hendrex leading a rookie officer and three casino security officers one floor below where the gunman was. They stopped when they heard gunfire and remained in the hallway for five minutes. Hendrex then led the team to a stairwell, where they remained for at least 15 more minutes.

San Francisco officials have agreed to pay $369,000 to settle a lawsuit brought by a reporter whose home and office were illegally searched. The police were trying to find the confidential source who leaked results of an investigation into the death of the city's former public defender, but California's shield law protects journalists from such searches.

Berlin has agreed to pay compensation to two men who, at ages 6 and age 14, respectively, were deliberately placed in the care of pedophiles. Between 1969 and 2004, the West German government in Berlin placed at least nine runaway boys with convicted sex offenders. The program was the idea of sexologist Helmut Kentler, who argued that unruly children could benefit from adult sexual attention. Kentler claimed the boys would fall "head over heels" in love with their new guardians. The two men say that, in fact, they were repeatedly raped. 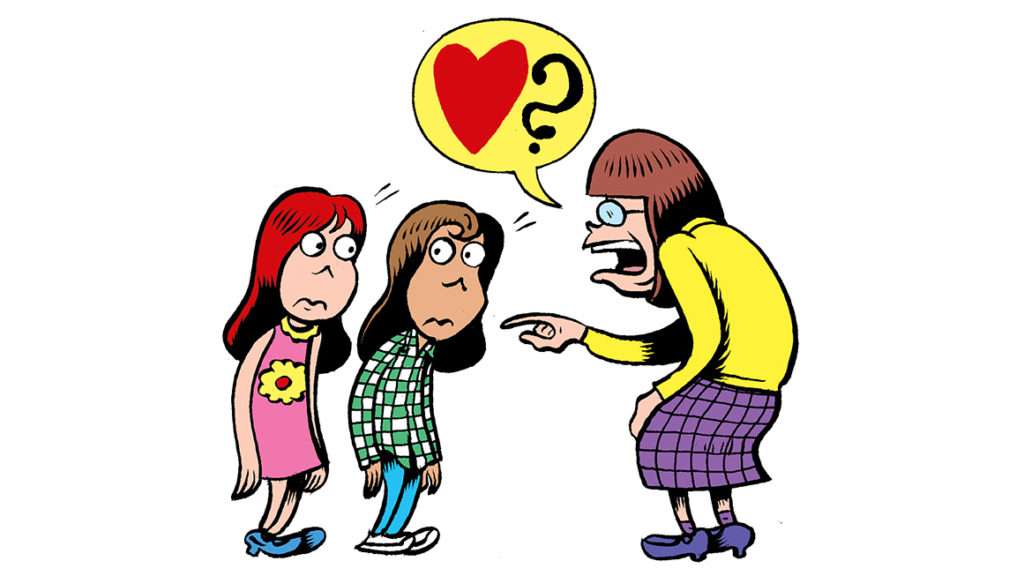 Jezenia Gambino says her daughter is too embarrassed to return to the elementary school she attends in Port St. Lucie, Florida, after the girl's fifth-grade teacher asked in front of classmates if she and another girl were dating. Gambino says her daughter later got a text from the other girl, who "wasn't sure if they should hang out together anymore because of what happened in school."

Seth Reynolds has so far spent 300 nights in jail for defying a Boone County, Missouri, judge's order to remove a shed and fence the judge found to be in violation of local zoning laws. 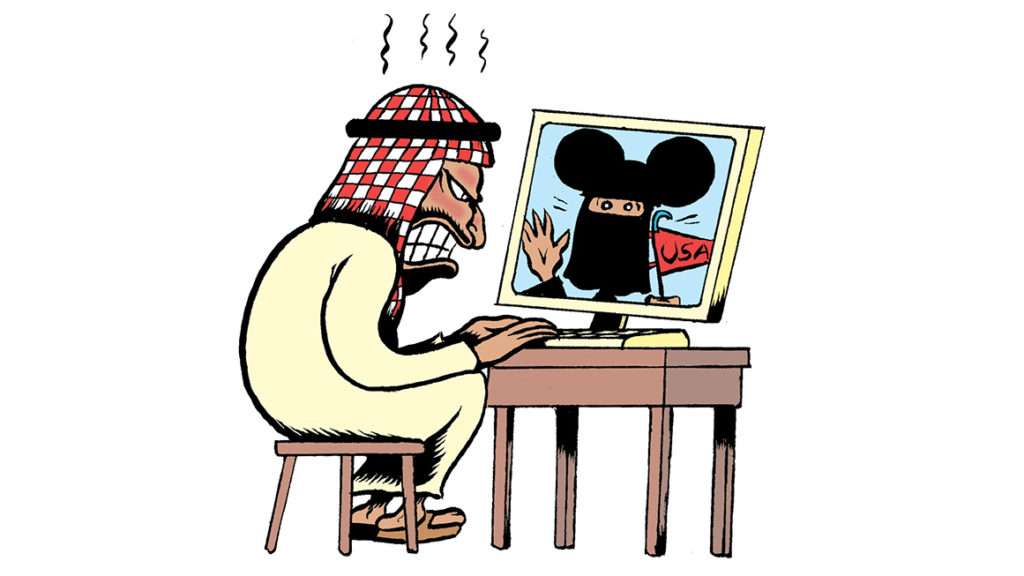 The Guardian reports that Saudi Arabia's three largest mobile phone companies have made millions of tracking requests since November 2019 that would allow them to locate Saudi phone users in the United States. Such requests can be routine and can, for instance, help foreign phone companies register roaming charges. But security experts say the volume of requests indicates the Saudi government is likely spying on its citizens within the United States.

The School District of Philadelphia has barred teachers from providing remote instruction to students while schools are closed because of the coronavirus pandemic. Officials say teachers may not grade any work that is submitted because some students may not have access to the necessary technology.