Katherine Mangu-Ward | From the July 2020 issue 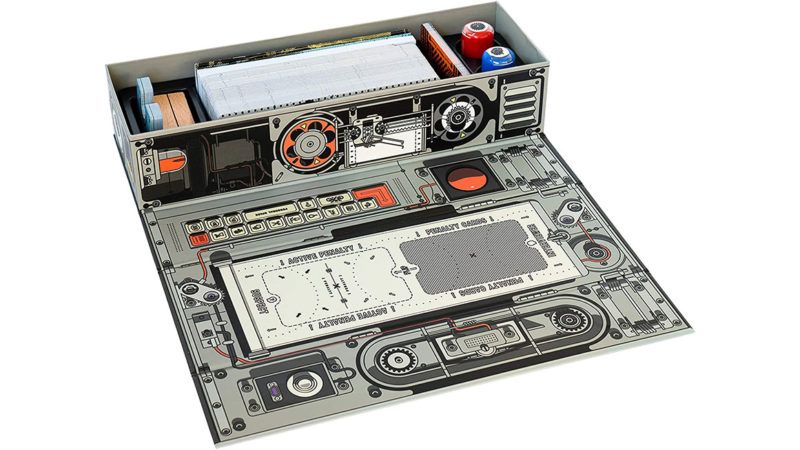 Inhuman Conditions is a new board game loosely based on the idea of the Turing test—a way to evaluate a machine's ability to exhibit intelligent behavior, devised by codebreaker and mathematician Alan Turing in 1950.

In the game, one player is assigned the role of either robot or human. The other is an investigator attempting to figure out whether his or her opponent is a robot through conversation. The result is a surprisingly goofy romp in which humans pretend to be robots pretending to be humans.

As with many of the entrants in today's tabletop gaming renaissance, making it to the initial round of play requires some upfront investment of time and brainpower. But once you get into the groove, the natural logic of the game's structure emerges, and there are just enough gimmicks—including actual inked stamps with which the investigators make their final pronouncements—to keep play light.

The robots in the game are so quirky (and even violent) that a deadpan affect won't do you much good. The best strategy to appear human, it seems, is to be emotionally volatile, deeply awkward, and occasionally irrational.