Airborne transmission is the dominant route for the spread of COVID-19. 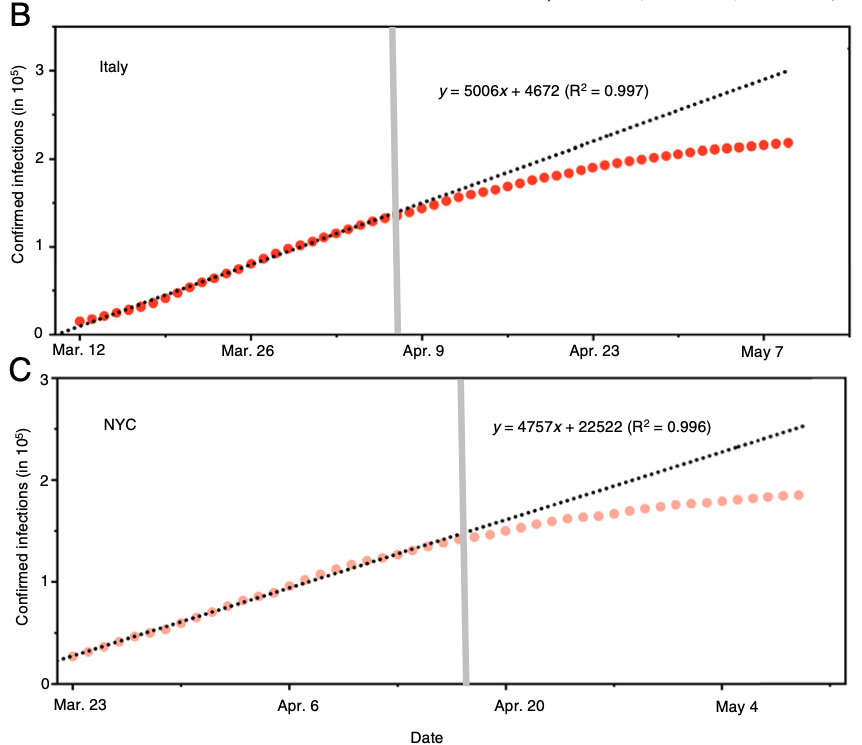 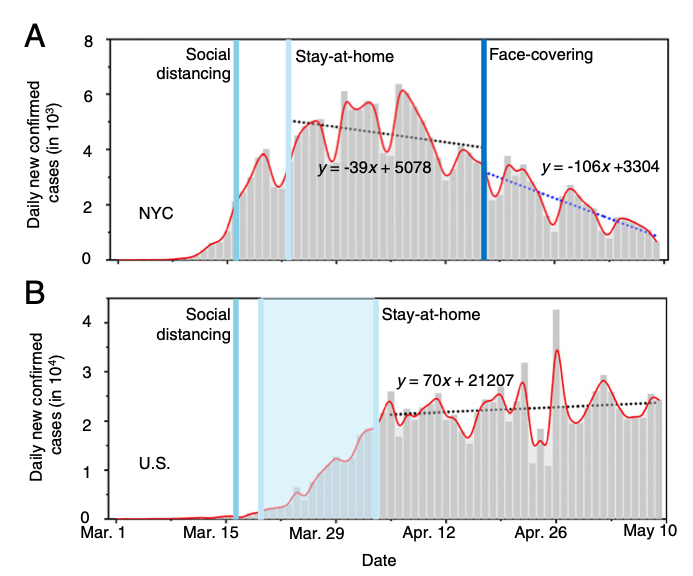