What if you had a mystery and nobody cared? 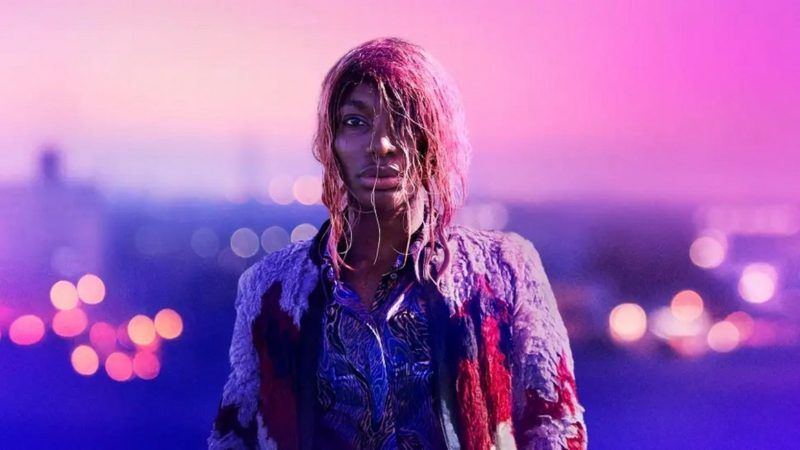 There was a time when "ripped from the headlines" was thought to be a zinger of a promotional line for au courant television programs that mounted quickie productions based on the newest scandals and public ignominies. Eventually the genre, plagued by plots even more shallow than the graves of its victims and scripts even more tediously moralistic than televised Sunday-morning sermons, quietly faded away, to the regret of absolutely no one.  HBO's I May Destroy You, clearly a byproduct of the sexual-consent turmoil kicked up by the #MeToo movement, may revive it. Be careful what you wish for.

That's not to say I May Destroy You, in which a woman mounts a single-handed investigation into which one of her friends drugged and (maybe) raped her, is either cursory or attack-dog in its approach. If anything, screenwriter and star Michaela Coel, the hottest young thing in British television, may have overthought her herself. Her plot is a Byzantine mish-mash, her characters complex but uninterestingly so, and her attention to detail frequently unpleasant. Those of you with urinary fetishes or a studiously scientific curiosity about the details of menstrual sex, forgive my intolerance.

Oddest of all is the elusive nature of I May Destroy You, which can play as a low-key slacker comedy, a chilly noir whodunnit, or a grimily clinical sex instruction video, depending on Coel's mood as she shot and cut the episodes. It starts with a comic perspective, with Coel's character, a novelist named Arabella Essiedu, returning to London from Italy where's she's been in hard and entirely unrewarded pursuit of a drug dealer she regards as a potential boyfriend.  "Like a desperate ho, I know," she concedes to a friend.

What Arabella hasn't been doing: working on her next book, which is due to her literary agents the next day. No sweat, she assures them: "Just some minor minor revisions and then I think we are good to go," she promises her agents. When she sits down at her laptop, however, her first Google query is not encouraging: "How to write fast." Over the next several hours, she goes to dance, drink, karaoke, snort lines off a friend's hand, and do enough shots of tequila to fall over. Eventually she crawls back to her office and pounds out a few pages of text. "It's rather … abstract," says one of the agents, reading the gibberish.

But the tone shifts abruptly as Arabella realizes remembers only a few blurry, cryptic moments of her evening, including a puzzling image of a male face hovering over her in what might be a public restroom. And even these disconnected memories could be false, she admits, dreams rather than reality. Checking with friends more out of curiosity than any real concern, she backtracks around London, inadvertently blundering into some mini-scandals like secret affairs, until she comes up with evidence she was drugged. But why and by who remains a mystery—though flashback scenes reveal that neither blackout drunks nor random sexual encounters are new experiences for Arabella.

Similar blackout premises have been the undercarriage of any number of intriguing noir films going back to 1950's D.O.A., in which Edmond O'Brien investigates his own murder. But I May Destroy You's characters subvert the tension; though they fancy themselves intellectually vital ("I only want quantum physics," says one, discussing on the sort of men they're going to pick up on that night's clubbing expedition), none of them seem to be interested in much beyond drugs and sex, the latter almost entirely de-eroticized by I May Destroy You's begrimed indy-film look. And six hours (hacked into 12 half-hour episodes) is a long time to sustain the required air of bafflement tinged with doom.