Brickbat: How Do You Handle a Hungry Man? 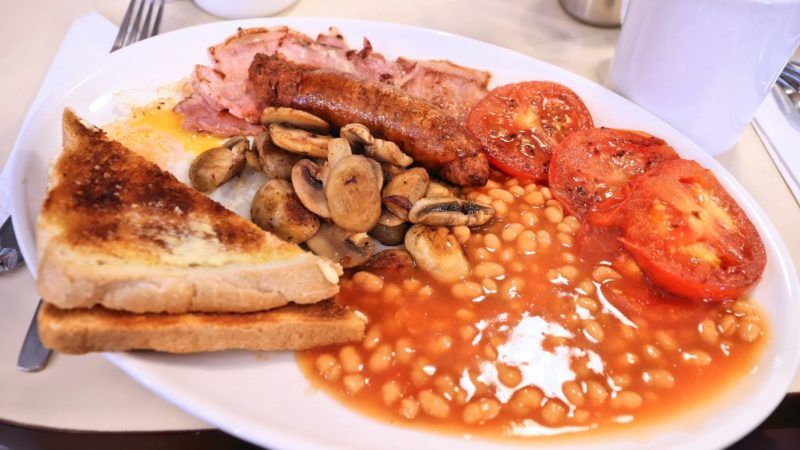 In England, former Thames Valley Police department constable Jamie Larman has been barred from working for every police department in the nation after stealing seven full breakfasts from the police training center cafeteria. Larman was just two weeks into his job when he was forced to resign. Larman had been warned about stealing food last year when he was working as a community support officer for the Thames Valley Police.