Will changes to how many of us work outlast the pandemic? 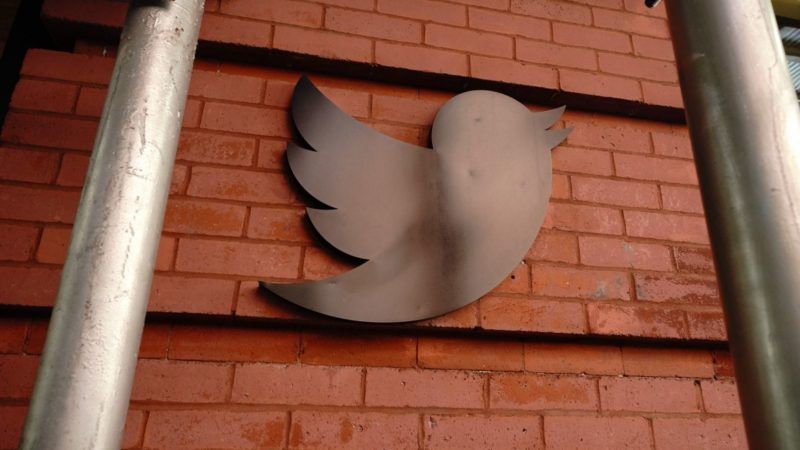 Is remote work the future? Many think so, but the companies that build the tools to allow remote work did not have their own robust capabilities for off-site employment until a pandemic forced their hand. Isn't that interesting?

It's true that Silicon Valley firms were among the first to take the big leap. While the leaders of major East Coast metropolises were telling city dwellers to live, laugh, and take the subways to jam-packed events, tech companies like Google, Microsoft, and Salesforce were telling employees to start working from home and cancel conferences and non-essential travel in early March.

The tech industry's short-term experiment in remote work may extend to the indefinite future. Facebook and Google, for instance, recently announced that their originally months-long remote work plans will go on until the end of the year. Jack Dorsey's Twitter, ever the dark horse, doubled down and announced last week that the company will permanently transition to a remote-first workplace.

This is big deal, though it got little attention in the mainstream news. Twitter is a huge company, and should its foray into an almost completely remote-first tech company prove successful, others will surely follow.

This has some people very excited. The dream of remote work never really panned out the way many in Silicon Valley might have hoped. The technologies that they developed would in theory allow employees to work from anywhere in the world. This would sever the need for people to uproot from preferred locations just to commute to an office every day, thereby expanding the possible pool of talent that any company could attract. Maybe COVID-19 will be just the kick in the rear that tech firms need to put their employees where their cloud is—everywhere.

Many implications follow. For starters, this would free tech workers from the expensive shackles of San Francisco real estate. No longer would young computer science grads be forced to pay several thousand dollars a month to have the privilege to live in a shoebox and ride company buses into luxurious campuses just to sit in front of a computer.

They could move to cheaper areas or even stay in their hometowns, keeping the bonds of family-of-origin and friendships intact, and remain a part of the fabric of these communities. The combination of stronger communities and lower cost of living could make it much easier for younger folks to affordably form their own families. Or maybe they would decide to strike it out as digital nomads, converting a van or a boat to live in exotic locales, or just flying about every few months. Whether attracted to roots or rootlessness, remote work gives employees more freedom and perhaps more dignity.

It might give a certain kind of employee just as much productivity, too, with a better quality of life. Salesforce recently surveyed a sample of the roughly 30 percent of the workforce that is currently working from home. Most people reported that they were about as productive as usual, and some even felt they were more productive. (As a longtime remote worker, I remember fondly those early days of hyper-productivity when I was released from the burden of constant meetings for the first time.)

Of course, this survey measures self-reporting. Without the risk of a colleague catching a glimpse of our multiple screens far down a Wikipedia rabbit hole, spending time understanding the contours of the Spanish claims to Alaska under the papal bull of 1493 may appear more directly justifiable in one's role as, say, a technology analyst. As more companies invest in remote productivity surveillance technologies, employers will get a better idea of whether their employees' perceptions match their own expectations.

Bigger cities could theoretically become more affordable. If knowledge workers are no longer forced to live in one of five big cities to make the big bucks, the political quagmire that prevents new housing supply could naturally become moot. With lower demand comes lower prices, assuming a fixed supply. Service and retail workers who saw much of their paychecks go to insane rental prices might get a little more breathing room (although this assumes their own employment is not jeopardized by a flight from the cities). Residential and commercial property owners who bought at the top of the market, on the other hand, would be clear losers.

Companies stand to benefit too. They might get away with paying new employees less since they would no longer need to subsidize the San Francisco area's insane housing restrictions. Businesses could furthermore save money by not having to pay the full army of office managers, janitors, chefs, and other support staff that currently keep these palatial office parks running smoothly. Of course, this is bad news for the hardworking support staff that could find themselves out of work.

Remote also provides a way around immigration barriers. No longer would tech firms need to spend time and money lobbying Congress to protect or expand programs like H1-B that fast-track lower cost foreign programmers to move to the United States. They could simply hire them as remote workers—at least until this practice too became another political issue.

So why has it taken so long for Silicon Valley to use the tools they developed for others? It's not because they're stupid.

The financial analyst Byrne Hobart has a great run-down of the many reasons why firms have balked at a remote-first future despite the many apparent benefits. In addition to the distractability problem, there are obvious culture benefits to working in a physical office. People just like to feel like they are part of a team. It's easier to build team morale with the kinds of spontaneous office hijinks and conversations that just can't be scheduled through Zoom.

My husband and I are both remote workers: I started in the office for many years and moved off-site later, while my husband was hired by a remote-first company from the start. We both have different experiences with the comradery issue: I knew my team well at the time when I first moved, but it's more difficult (though not impossible) to form relationships with new hires whom I have yet to meet—so I travel to the home office every so often mostly for socializing purposes. My husband's company builds team spirit with quarterly retreats that pack in months' worth of socializing into a week-long extravaganza. This works well in our experiences, and we are happy and productive in our remote-work world, but it might be more difficult to scale such scheduled socializing for a Google or a Facebook.

More cynically, the notoriously opulent campuses of big tech fixtures serve as a kind of golden spider's web to keep employees clocking in for longer than they otherwise would because everything they need is already right there in Mountain View.

For these reasons, the future of remote work may only be quasi-remote—at least for major employers. Yes, knowledge economy workers who can do their job just as well at home may be free to live "anywhere." But they might find that this "anywhere" is still pretty close to top tier American cities because they will be regularly called upon to visit satellite offices for some real life facetime.

The pandemic has already forced many firms to join the remote work revolution whether they liked it or not. This will undoubtedly create inertia and many businesses will find it makes more sense to keep some staff remote rather than expand their office footprints. Yet culture bonds are sticky and (for now) fairly physically-dependent.

The Silicon Valley dream of a fully decentralized workspace won't come in the near future, as admirable as Twitter's foray may be. No wonder virtual reality is the Next Big Thing in tech.