Be Warned, Coronavirus Snitches: You Too May Be Snitched On 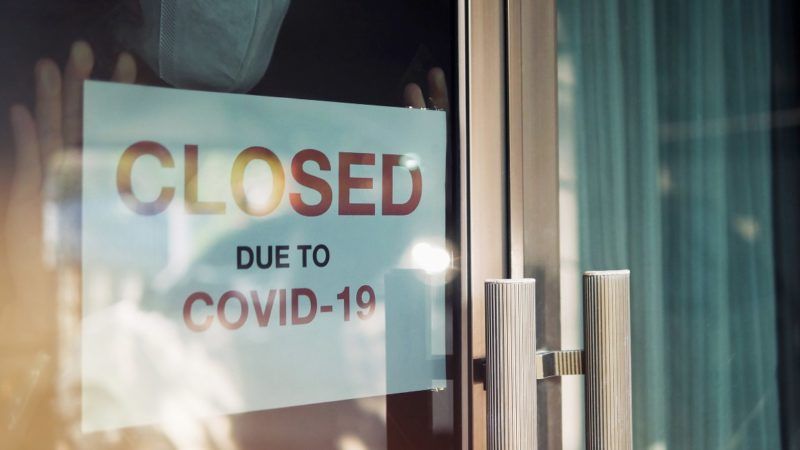 Hundreds of St. Louis citizens who snitched to the government about businesses that defied closure orders are discovering that their messages are not confidential and their identities are subject to sunshine laws.

As part of the effort to slow the spread of the coronavirus, some city and state leaders have forced businesses they deem "nonessential" to shut down. St. Louis County encouraged people to report any such businesses that are still open via an online form.

The county received more than 900 complaints. And the complaints, apparently, were not anonymous. Indeed, they're public records subject to the state's sunshine laws. Now people who are angry at the extent and duration of government shutdown orders are using those laws to expose the people who filed the complaints.

KSDK, a local NBC affiliate, reported in late April that a man named Jared Totsch received a copy of these tipsters' records and shared them on Facebook. When a KDSK reporter reached out to him to point to him that these tipsters are now worried about retaliation, Totsch responded that was partly the point.

"I'd call it poetic justice, instant Karma, a dose of their own medicine," he responded. "What goes around, comes around. They are now experiencing the same pain that they themselves helped to inflict on those they filed complaints against."

KDSK interviewed a tipster named Patricia (the station withheld her last name) who was worried about retaliation. "I saw a lot of businesses that were non-essential that were open and had lines outside, parking lots filled as if the order didn't matter to them," she explained to the station. "And that was kinda frustrating." She has personal reasons for being worried about the spread of the coronavirus—she has lupus, and two other people in her home have autoimmune issues, so they're in a higher health risk category than many others.

The whole fight feels like waves of resentment coming from opposite directions. There are huge economic costs to these businesses if they're forced to shut their doors. These shutdowns are going to lead to bankruptcies and destroyed livelihoods.

But yes, there are huge health risks to people like Patricia. Plans to try to restart the economy tend to involve keeping those who are in high-risk categories in quarantine while others carefully start returning to work.

The Reason Foundation (which publishes this site) recently released a working paper that tries to avoid these anger-inducing one-size-fits-all responses and focus instead on containing infection clusters. Patricia needs to keep herself safe, but that doesn't mean those businesses she saw needed to be closed in order to achieve that goal.

If more people realized that government's responses have trended more toward authoritarian blanket demands rather than actual risk assessments and properly targeted protection measures, we'd all be better off moving forward.