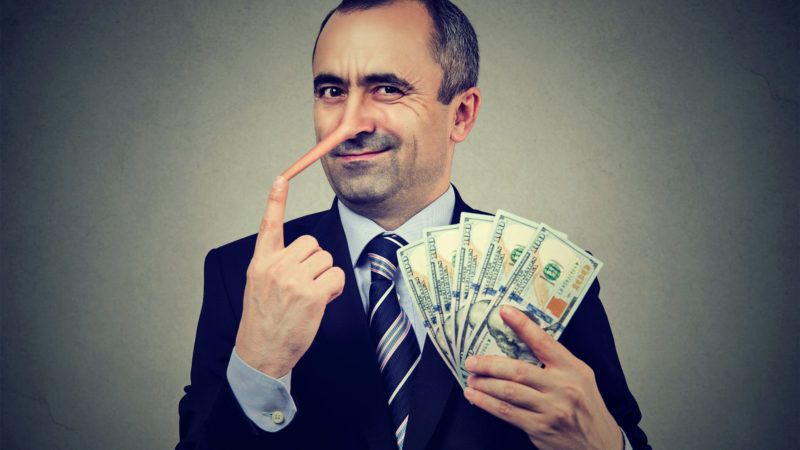 Neither the sudden demand for new medical equipment nor a flood of new funding to purchase it has magically made government bureaucracies more competent stewards of taxpayer dollars.

Perhaps the best example of this is the New York Department of Health agreeing to purchase ventilators from a Silicon Valley vendor whose only qualification appears to be a Twitter reply to President Donald Trump. The ventilators never showed up.

Oren-Pines had replied to a March 27 tweet from Trump urging car manufacturer General Motors to start making ventilators at its "stupidly abandoned" Lordstown, Ohio plant, and for Ford to "GET GOING ON VENTILATORS, FAST!!!" In his reply, Oren-Pines said he could supply needed ventilators and asked that someone call him.

The Health Department inked the $69.1 million contract with him three days later. An anonymous state official told BuzzFeed that the White House's coronavirus taskforce directly recommended Oren-Pines, who reportedly has no background in medical supply, but had worked at a string of Silicon Valley tech companies, including Google.

The White House told BuzzFeed it had no knowledge of the contract.

After receiving none of the ventilators it paid for, New York terminated its contract with Oren-Pines. An official told Buzzfeed that it had recovered "the bulk" of the money it had paid him. Despite projections suggesting otherwise, New York was able to manage its first peak of COVID-19 cases without the ventilators Oren-Pines failed to deliver.

The federal government has also signed questionable deals with suspicious suppliers. Earlier in April, The Wall Street Journal reported on how federal departments have signed a string of contracts for medical supplies with vendors who have little experience in that market, and in at least one case, are being sued for fraud.