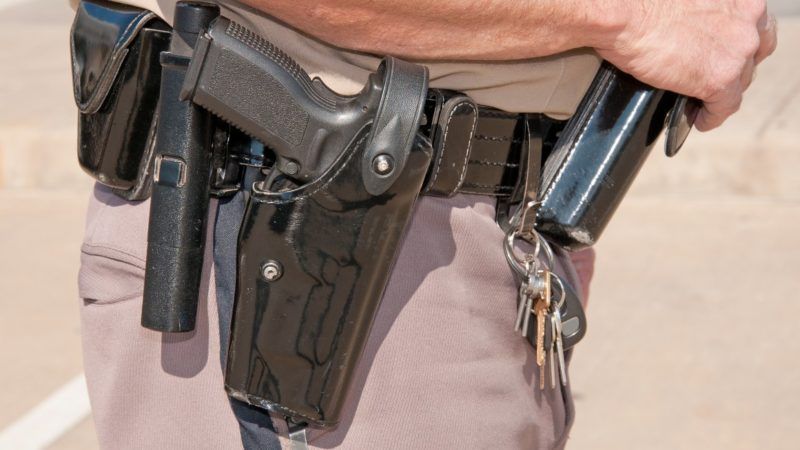 A Claiborne County, Tennessee, sheriff's deputy who fired his gun into traffic on Interstate 75 for no apparent reason has been sentenced to 11 months and 29 days unsupervised probation and a $2 fine after pleading guilty to misdemeanor reckless endangerment. Noah Arnwine must also perform community service and take a gun safety course. Arnwine and fellow Deputy Cody Lankford were returning from an inmate transport with Lankford driving when Arnwine pointed a gun towards the windshield of their vehicle and fired a shot into rush-hour traffic. Then assistant-chief deputy Mark Ellis, who investigated the matter, recommended Arnwine be fired and charged with a felony. Instead, Sheriff Bobby Brooks kept Arnwine on but later forced him out over a struggle with a jail inmate nine months later, just as the Tennessee Bureau of Investigation began an investigation of the gunshot.