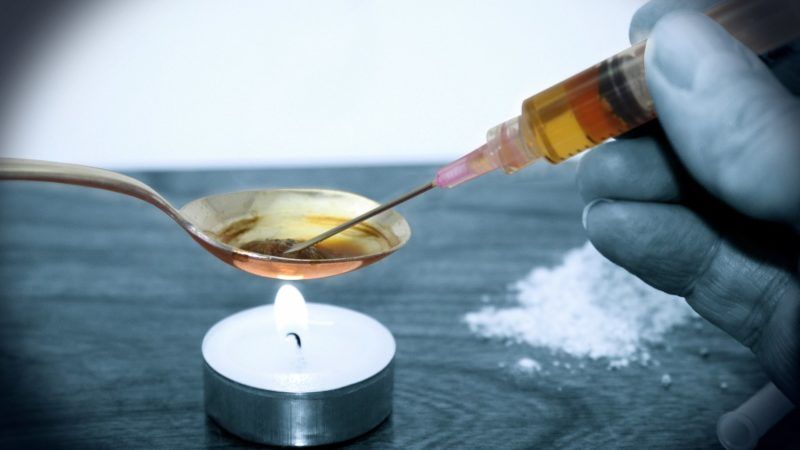 Former Elizabeth Borough, Pennsylvania, police chief Tim Butler was sentenced to 55 months probation and 325 hours of community service after pleading guilty to obstructing the administration of law, possession of drugs, and two counts of theft. Butler stole heroin from the police evidence room. The judge in the case decided not to sentence Butler to prison, saying Butler had an addiction.